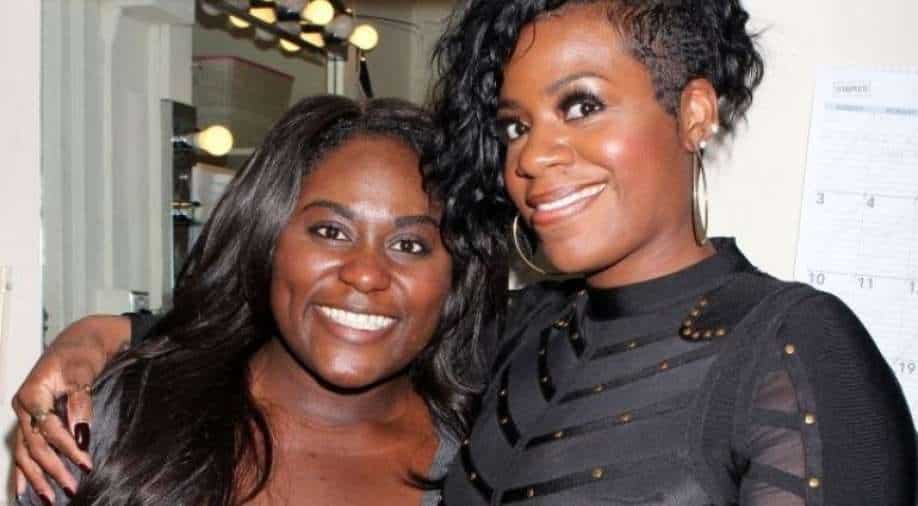 Fantasia and Danielle Brooks to star in 'The Color Purple' Photograph:( Twitter )

Fantasia Taylor and Danielle Brooks are all set to star in Warner Bros’ film adaptation of the musical 'The Color Purple'.

Fantasia will play Celie and 'Orange Is the New Black' alum Danielle Brooks will play Sofia. Fantasia played the role from 2007 to 2008 during the original Broadway run, meanwhile, Brook played the character Sofia in the Broadway revival, which ran from 2015 to 2017.

Their casting was announced as part of the ABC News special 'Soul of a Nation Presents: Screen Queens Rising.' During the broadcast, Oprah Winfrey, who played the role of  Sofia in  Steven Spielberg drama, surprised Brooks in a Zoom call to tell her she landed the role, saying, ''I am here representing all things purple to tell you that you are our Sofia,'' Winfrey said in the recording. “I’m so happy to pass whatever baton from 35 — almost 40 — years ago to you. And I know you’re gonna kill it.”

“My heart is so full,” a teary Brooks replied. “I’m going to make you so proud.”

“You already have,” Winfrey responded. “I wanted to be the one to tell you because you know I have such love for her, this character, everything she represents and everything she brought to my life. And what I’m hoping is that she does the same thing for you.”

Steven Spielberg’s 1985 film adaptation of Walker’s Pulitzer Prize-winning novel earned 11 nominations at the Academy Awards, including a nod for best picture. It was also nominated for five Golden Globes, with Whoopi Goldberg winning for best actress in a drama.