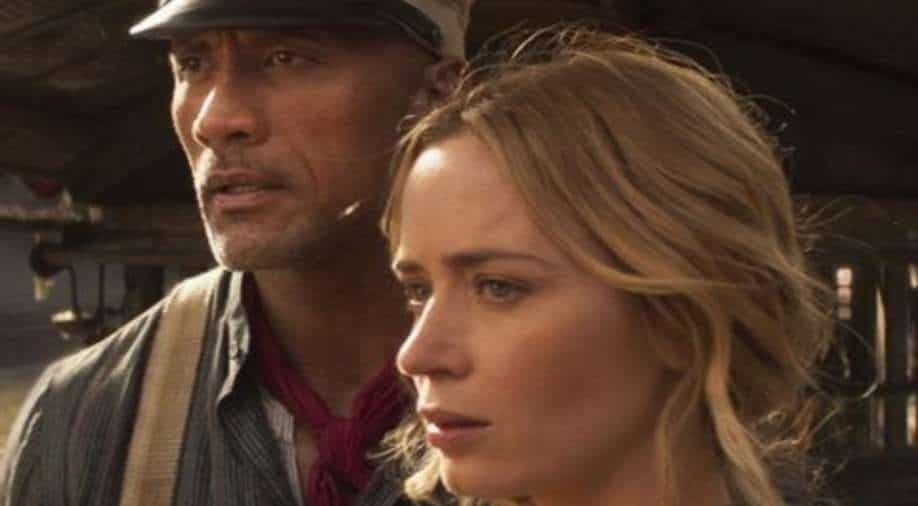 ‘Jungle Cruise’ is playing in 4,310 theaters in North America, by far the widest count of the pandemic era.

The family adventure move is also being made available simultaneously via Disney+ Premier Access owing to the ongoing concerns over the COVID-19 pandemic.

As per reports, box office analysts claim that the delta-variant threat doesn’t seem to be having a drastic impact on movie goers this weekend but needs more data before reaching any conclusions.

Recently, the Delta variant has resulted in a surge in cases in California and other American states, leading to a new recommendation from the authorities that even the fully vaccinated wear masks again in public indoor spaces.
In Los Angeles, county officials have reportedly reinstituted a face-covering mandate for everyone.

Overseas, ‘Jungle Cruise’ is doing good numbers, too, reports claim. In fact, in some major markets, it is going up against James Gunn’s ‘The Suicide Squad’.

Recently, Dwayne Johnson has publicly endorsed an OTT-theatrical release format for ‘Jungle Cruise’, saying it is the best way to provide consumer choice.

Dev Patel’s 'The Green Knight' and Matt Damon's 'Stillwater' are also opening in America this weekend.