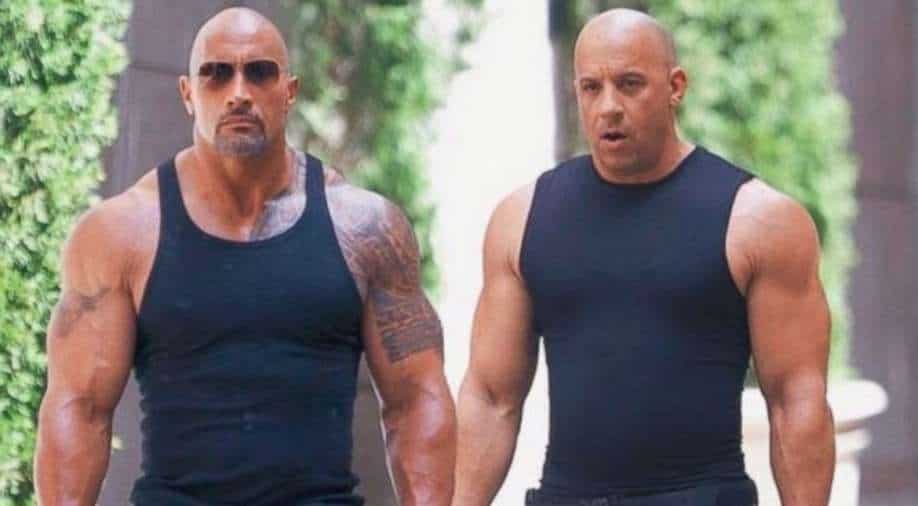 Dwayne Johnson, who had taken on the role of the mighty Luke Hobbs in ‘Fast & Furious 5’ through its eighth installment—and had headlined the spin-off ‘Hobbs & Shaw’—has put all speculations to rest—he is not coming back for any of the future installments of the ‘Fast’ franchise.

“I wish them well on Fast 9… And I wish them the best of luck on Fast 10 and Fast 11 and the rest of the Fast & Furious movies they do that will be without me,” Johnson was quoted as saying.

Johnson’s announcement has come in just a month after his on-screen ‘Hobbs & Shaw’ partner Jason Statham's surprise cameo in the upcoming ‘Fast & Furious 9’ (which is yet to release in India).

Fans had gone wild thinking that the spin-off is going to be a full-blown franchise of its own, but Johnson, of course, feels otherwise.

Reacting to Vin Diesel’s comments on his feud with The Rock can be traced back to the tough love he had given the former wrestler to bring a great act out of him in ‘F5’, Dwayne Johnson told an entertainment website, “I laughed and I laughed hard… everyone had a laugh at that. (I will) leave it at that (sic).”

‘F9’ has already released in the US, Canada, China, Russia, Korea, Hong Kong and the Middle East. The 9th installment of this franchise has been directed by Justin Lin, who has also co-written the screenplay along with Daniel Casey.

Over the years, this heist-espionage themed franchise has collected over five billion worldwide since its first release. It has also collected more than USD 500 million with its worldwide release.

‘Fast and Furious 9’ is releasing in India on August 5 in five languages: English, Hindi, Tamil, Telugu and Kannada.