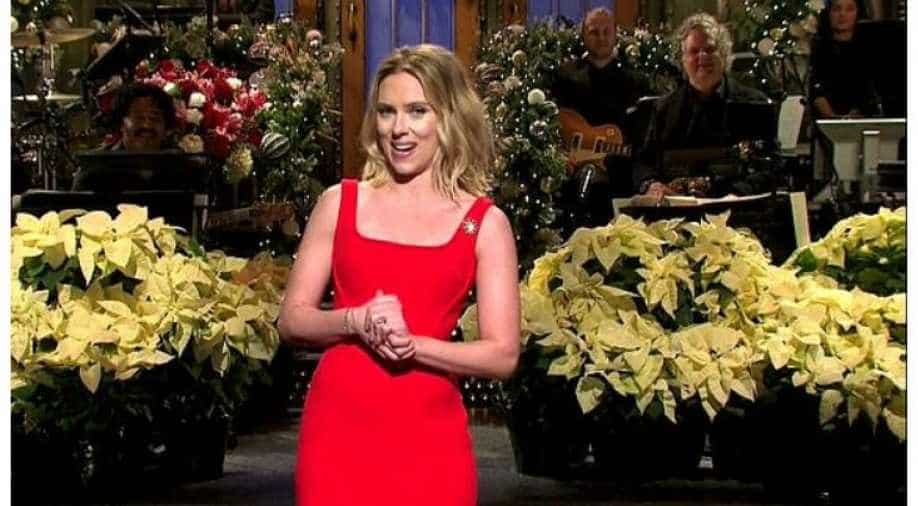 Disney CEO Bob Chapek did not mention Scarlett Johansson or 'Black Widow' directly  during his conversation with trade analysts, reports have confirmed.

Owing to the ongoing Covid-19 situation, Walt Disney had to release some of its films—including ‘Black Widow’—both in theatres as well as OTT platforms, Disney Chief Bob Chapek said on Thursday.

“These films were conceived during a time when … we certainly didn’t know about COVID. Just like what we’ve done many times before, we’ve found ways to fairly compensate our talent so that, no matter what, everyone feels satisfied,” Chapek reportedly told trade analysts.

“Both Bob Iger (Chairman, Disney) and I determined this was the right strategy. And, just to reiterate, distribution decisions are made on a film by film basis. We will continue to utilize all options going forward,” the CEO added.

Disney’s other hybrid releases include ‘Cruella’, ‘Raya and the Last Dragon’ and the recently released ‘Jungle Cruise’, starring Dwayne Johnson and Emily Blunt. Right before the release of his film, Johnson had openly supported the company’s decision to release it in theatres as well as on Disney +.

Scarlett Johansson, one of Hollywood's biggest and top-paid stars, was entitled to a percentage of box office receipts from the much-anticipated Marvel film, ‘Black Widow’, according to a lawsuit filed at Los Angeles Superior Court in July.

"It's no secret that Disney is releasing films like Black Widow directly onto Disney+ to increase subscribers and thereby boost the company's stock price -- and that it's hiding behind Covid-19 as a pretext to do so," said Johansson's attorney John Berlinski in a statement to a global news agency.

"This will surely not be the last case where Hollywood talent stands up to Disney and makes it clear that, whatever the company may pretend, it has a legal obligation to honor its contracts," he added.

A spokesperson for Disney—which owns superhero movie powerhouse Marvel Studios—dismissed the lawsuit, telling the agency in a statement that Disney had not breached any contract and that "there is no merit whatsoever to this filing."

"The lawsuit is especially sad and distressing in its callous disregard for the horrific and prolonged global effects of the Covid-19 pandemic," it had said.