Cynthia Erivo to star in remake of ‘The Rose’ for Searchlight 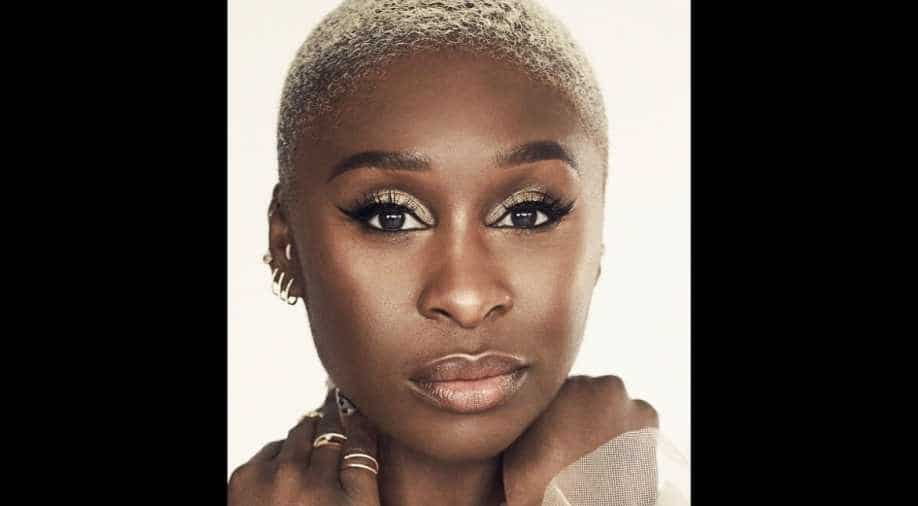 Remake of ‘The Rose’ is bankrolled by Searchlight Pictures. Bette Midler featured in the original 20th Century Fox production as a self-destructive female rock star

Hollywood actress Cynthia Erivo will star in the remake of the 1979 musical drama ‘The Rose’.

The original featured Bette Midler in the 20th Century Fox production as a self-destructive female rock star who struggles to deal with the constant pressures of her career and the demands of those around her. The new project will be a contemporary take on the high price of fame.

The remake is bankrolled by Searchlight Pictures which will produce along with Erivo and Solome Williams via their Edith’s Daughter banner.