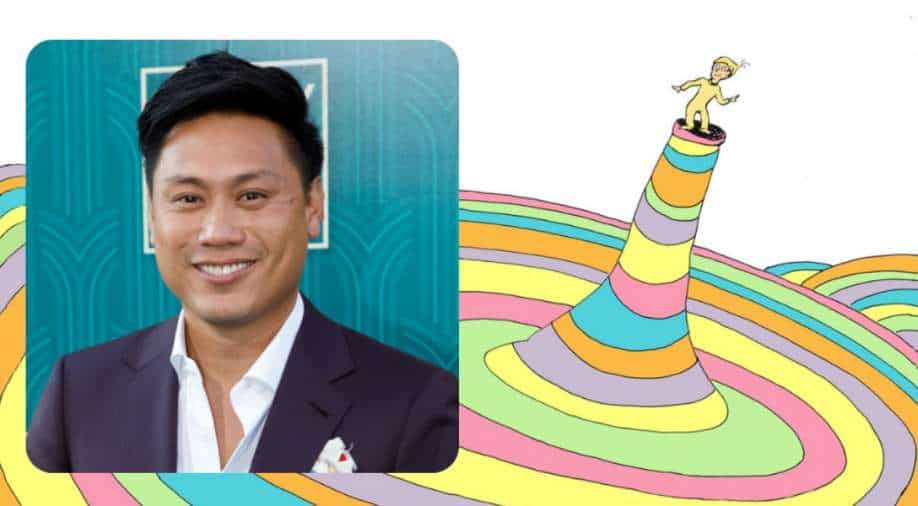 Based on Dr. Seuss’ last book, 'Oh, The Places You’ll Go!' will be an animated musical that chronicles the life of a young adventurer.

The film will be ready for release in 2027 and will bring the iconic story and characters of Dr. Seuss’ book to the big. J.J. Abrams and Hannah Minghella will take on producing roles for this animated feature.

Based on Dr. Seuss’ last book, 'Oh, The Places You’ll Go!' will be an animated musical that chronicles the life of a young adventurer.

In 2018, Warner Animation Group and Dr. Seuss Enterprises entered a deal that enabled them to make animated movies on the stories of Theodor Seuss Geisel.

“We are beyond thrilled to bring one of the most beloved Dr. Seuss books to life for so many generations of Seuss fans. The pairing of this classic title, with the creative excellence of Jon Chu and Bad Robot defines what we at WB try to achieve; marry great branded entertainment with singular creative talent,” Warner Bros. Pictures had said in a statement at the time.

On the work front, Jon M. Chu recently adapted Lin-Manuel Miranda’s musical 'In the Heights' for Warner Bros.. He has also been finalised for Ariana Grande-led 'Wicked', the film adaptation of the hit Broadway musical by the same name.

Also read: Adele on divorce: It devastated me, I was embarrassed for not doing a good job