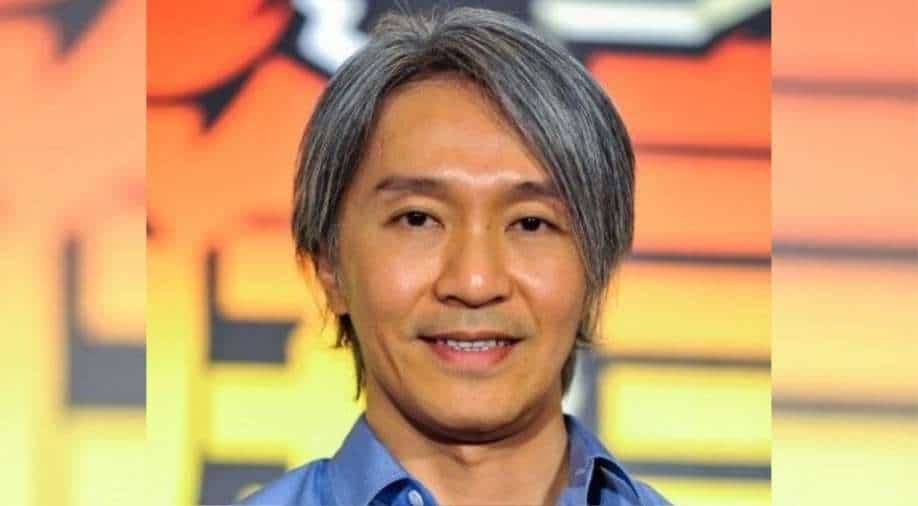 Chow’s announcement was made during the annual Tencent Video conference, on the eve of the Shanghai International Film Festival.

It’s being touted as his bid to revive his filmy career after some dull box office ventures.

Stephen Chow is a prominent name in the Asian market and is considered by most as comedic icon who dominated the Hong Kong box office as well as pop culture landscape in the 1990s and early 2000s.