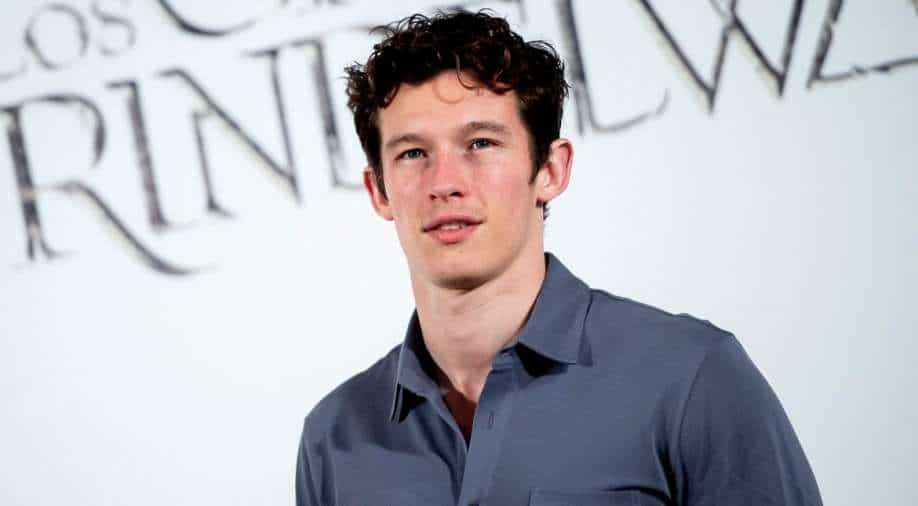 The film will be directed by George Clooney and his Smokehouse partner Grant Heslov.

George Clooney's next film has roped in Callum Turner to star in 'The Boys in the Boat' adaptation from MGM and Smokehouse Pictures.

Based on No. 1 New York Times bestselling author Daniel James Brown’s 2013 novel The Boys in the Boat: Nine Americans and their Epic Quest for Gold at the 1936 Berlin Olympics, the film plans to tell the triumphant underdog story of the University of Washington men’s rowing team, who stunned the world by winning gold at the 1936 Berlin Olympics. China box office: 'No Time To Die' has a mediocre report card amid COVID-19 cinema shutdown

The British actor Callum Turner has been on a high since his breakout role in Jeremy Saulnier’s thriller 'Green Room'.

Also read: Not Marvel or James Bond, this is the highest-grossing film of 2021