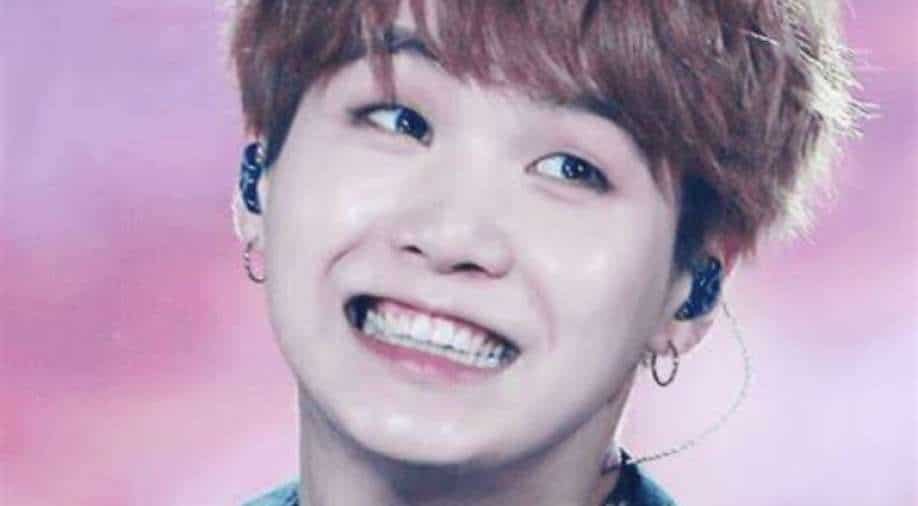 ‘7Fates: CHAKHO’ will tell the story of these seven boys, intertwined by fate, overcoming hardships and growing together.

Set against a futuristic, dystopian city, the webtoon revolves around seven boys (portrayed by BTS), inspired by the Joseon dynasty’s tiger-hunting officers called ‘chakhogapsa’. The BTS members’ characters in ‘7Fates: CHAKHO’ are RM as Dogeon, Jin as Hwan, SUGA as Cein, J-Hope as Hosu, Jimin as Haru, V as Jooan, and Jungkook as Zeha.

‘7Fates: CHAKHO’ will tell the story of these seven boys, intertwined by fate, overcoming hardships and growing together.

Prior to the release of the webtoon, it was revealed that ‘7Fates: CHAKHO’ will have a theme song, produced by none other than BTS’ SUGA. It was said that the song will have vocals of BTS’ member Jungkook.

The much-awaited BTS track is set to premiere through Naver Webtoon on February 5, 2022.