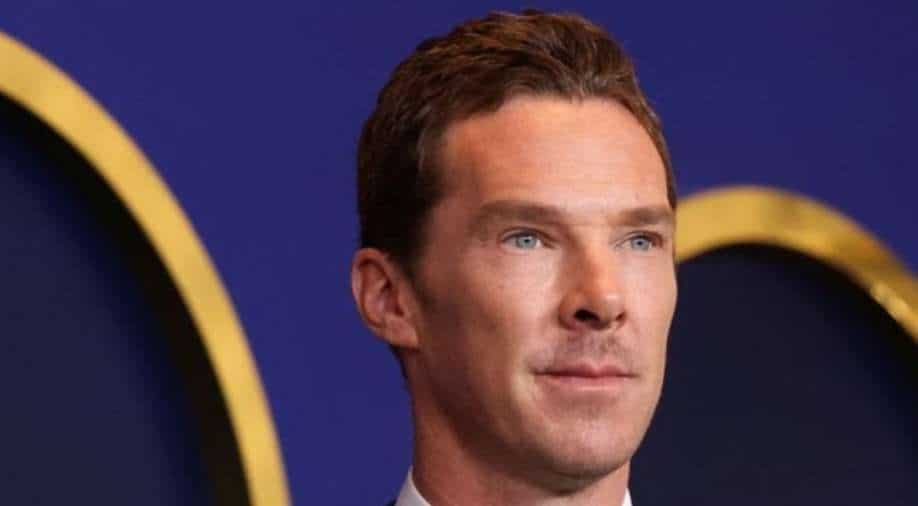 Early predictions suggest the film has a pulse similar to action dramas like 'Braveheart' and 'Gladiator.'

Revolving around the premise of a peasant revolution across England in 1381, the historical drama is written and will be directed by Greengrass.

The film’s story is believed to deal with issues such as socio-economic and political tensions and high taxation, following the life of a farmer (played by Cumberbatch) who turns into a commander of the revolt. Early predictions suggest the film has a pulse similar to action dramas like 'Braveheart' and 'Gladiator.'

The film is being financed by Tyler Thompson’s Cross Creek and will be produced in collaboration with CAA Media Finance and FilmNation which is being auctioned at the Cannes. 'Melody' starring Katty Perry, an animated musical that will also be produced by Cross Creek, is also on sale at Cannes. On the other hand, CAA’s has a bunch of projects lined up such as Emily Blunt’s 'Pain Hustlers', Daisy Ridley starrer 'Magpie', and the action movie 'Tin Soldier', starring Jamie Foxx, Scott Eastwood, Robert De Niro and John Leguizamo.

Meanwhile, FilmNation has projects like 'The Shrouds' by David Cronenberg, Jessie Buckley and Riz Ahmed starrer science fiction 'Fingernails' and 'The Crow reboot.'

'The Hood' will be Greengrass's first film since his last release 'News of the World' in 2020 starring Tom Hanks. More information on the film is yet to come.

The British filmmaker rose to fame with the 2004 sophomore 'Jason Bourne' film 'The Bourne Supremacy' and later directed franchises of the same such as 'The Bourne Ultimatum' in 2007, 'Captain Phillips' in 2013, and 'United 93' in 2006. This docudrama thriller film also earned him an Oscar nomination for best director.

Meanwhile, Cumberbatch who got an Oscar nomination for his powerful performance in 'The Power of the Dog' is enjoying the success of his latest outing with MCU's 'Doctor Strange in the Multiverse of Madness.' Currently, the film is running at the theatres and making records.