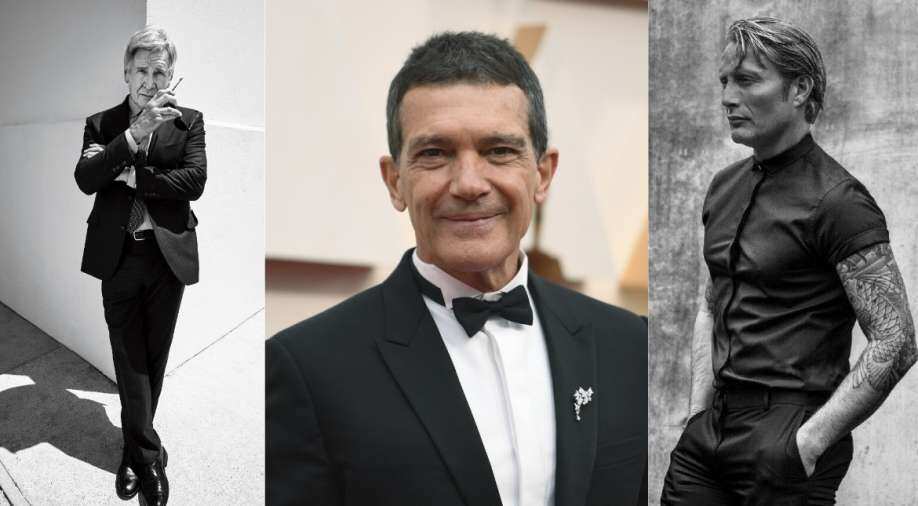 As if the star cast of ‘Indiana Jones 5’ wasn’t glorious enough, the makers have now roped in Spanish actor Antonio Banderas to add oomph to this already stellar line-up, suggest reports.

The much-hyped film-in-progress also features Mads Mikkelsen, Phoebe Waller-Bridge, Boyd Holbrook, Shaunette Renee Wilson, and Thomas Kretschmann and is being directed by ‘Logan’ director James Mangold. The director has also co-written the script with Jez Butterworth and John-Henry Butterworth.
In the movie, Harrison Ford will be seen reprising his role as the legendary archaeologist Dr. Henry ‘Indiana’ Jones. The first film to come out of this famous franchise was back in 1981, under the title ‘Raiders of the Lost Ark’.

Interestingly, the production work on ‘Indian Jones 5’ has started already in locations like Pinewood and other parts of the UK.

This installment is being co-produced by Steven Spielberg, who had helmed the first four 'Indiana Jones' movies, along with Kathleen Kennedy, Frank Marshall, and Simon Emanuel.

‘Indiana Jones 5’ is slated to release on July 29 next year.