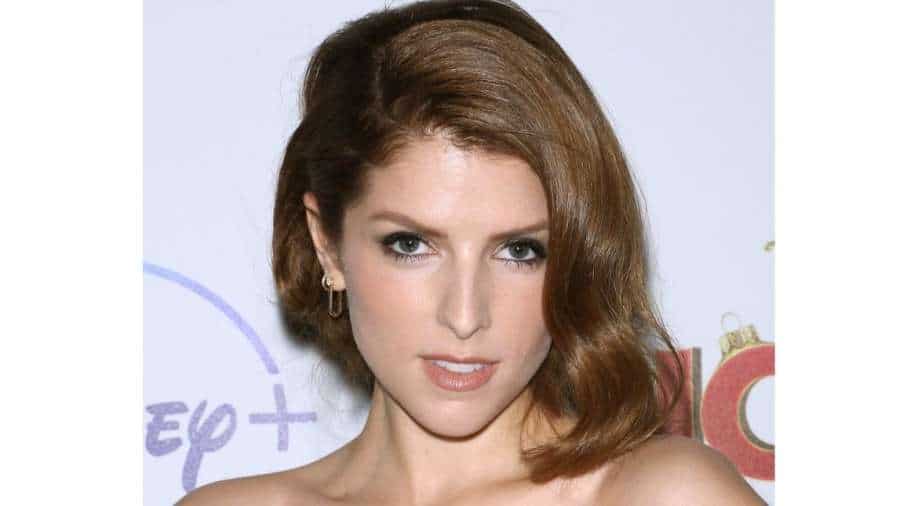 Anna Kendrick is best known for her role in vampira saga 'Twilight' series in which she featured as Kirsten Stewart's friend, who sticks by her most of the time.

The actress will lead the psychological thriller from director Mary Nighy and Lionsgate.

The script is by Alanna Francis and the film is produced by Katie Bird Nolan, Lindsay Tapscott, Christina Piovesan and Noah Segal; and executive produced by Kendrick and Sam Tipper-Hale.

Lionsgate will handle worldwide distribution of the film, except in Canada where it will be handled by Elevation.