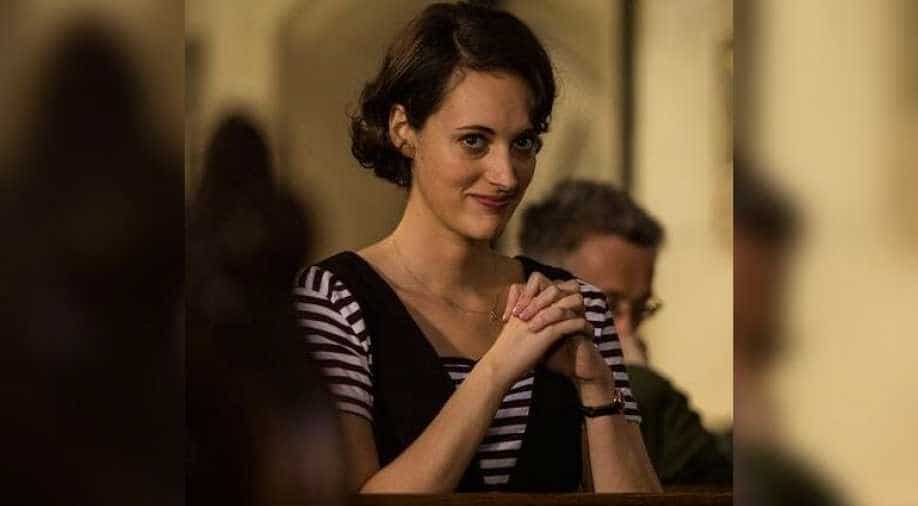 It will launch on June 11

Amazon Prime has partnered with National Theatre to stream four of its highest-profile recorded stage shows in the UK and Ireland.

Launching on June 11, the shows will include Phoebe Waller-Bridge’s ‘Fleabag’, which she performed at Wyndham’s Theatre in the West End, and Danny Boyle’s staging of ‘Frankenstein’, starring Benedict Cumberbatch and Jonny Lee Miller.

The other two performances are ‘Hamlet’ with Cumberbatch, directed by Lyndsey Turner and filmed at the Barbican in 2015, and ‘Ian McKellen On Stage’, in which McKellen performs extracts from some of his most iconic performances.

On the same, Martin Backlund, head of content, UK, Ireland and Nordics, at Amazon Prime Video, said: “The cream of UK acting talent so often started their career in theatre, and we want to shine a light on the incredible heritage we have here.”