Robert Downey Jr. confirms he won’t be returning to the Marvel movies: That’s all done 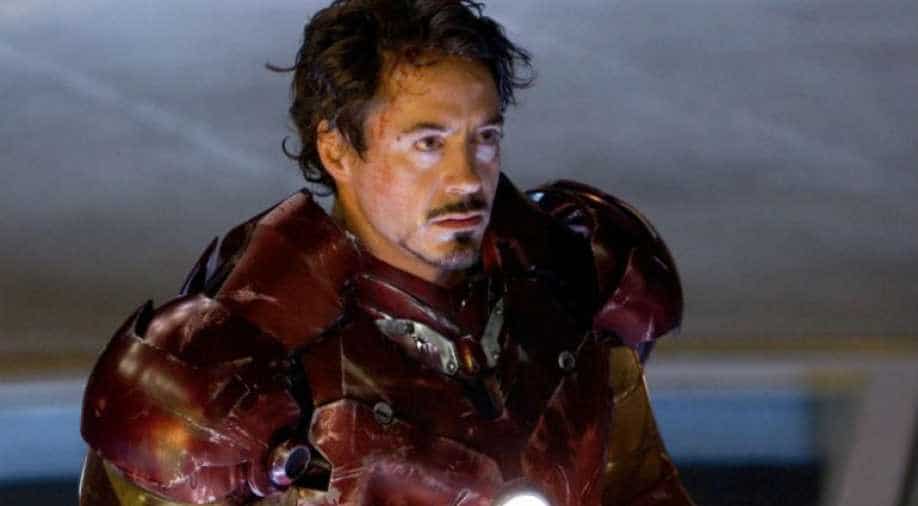 Robert Downey Jr in a still from 'Iron Man'. Photograph:( Others )

Downey first played Tony Stark in 2008's 'Iron Man', which was his first film in the MCU.

When the entire Iron man fan club was waiting for his return, Robert Downey Jr  clearly stated that he is 'done' with the Marvel movies.

Since the time of Tony Stark's heroic death in 'Avengers: Endgame', fans are heartbroken and keep on asking when he is going to reprise the role.  Robert who has already addressed the questions about his return to the Marvel world a few times before, and have always hinted that his journey had come to an end.

And this time in a recent interview for the SmartLess podcast, where he clarified that his career is done with the franchise. While responding to co-host Jason Bateman's question, ''I’m assuming that the Marvel thing is at a slower speed now, or are you done with that now?''

Robert said, ''That’s all done,'' Robert said. ''As far as I'm concerned, I hung up my guns and I'm good to let it go'', ''I also think that Marvel is on this journey now. They’re trying a bunch of other stuff and you know, I'm excited for them to see how all that goes.''

Downey first played Tony Stark in 2008's 'Iron Man', which was his first film in the MCU. He then went in to star in  'Iron Man 2', 'The Avengers' 'Iron Man 3', and many more films. His last major appearance as the character came in 2019's 'Avengers: Endgame', where he sacrificed his life.