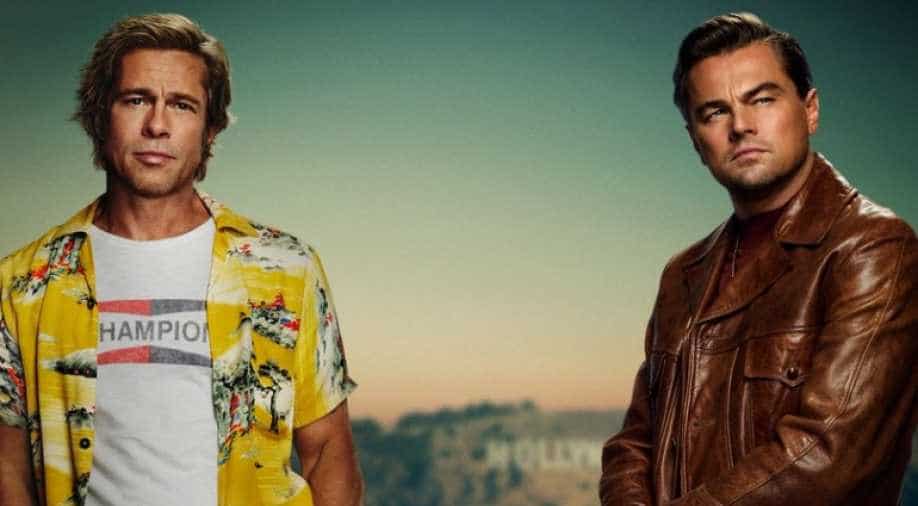 In an exciting news uodate from Hollywood, you can now own a car that Brad Pitt or Leonardo DiCaprio drove in hit film ‘Once Upon A Time in Hollywood’. The cars used in the film will now be up for auction.

The auction will be up on August 26 and 27 as part of a massive memorabilia event . The auctioneer is based in London and Los Angeles, and you can register to bid virtually online.

Other cars from the film will also be there for grabs as the film was director Quentin Tarantino’s ode to 1960s Los Angeles. The cars include the MG TD, the classic British roadster that Sharon Tate (Margot Robbie) can be seen being escorted in.

The auction has plenty of other movie props, too, including John Candy’s Barf costume from ‘Spaceballs’, Rocky Balboa’s boxing gloves from ‘Rocky’, Michael Corleone’s Miami suit from ‘The Godfather,’ Obi-Wan Kenobi’s dueling lightsaber hilt from the ‘Star Wars’ films, Tom’s Cruise’s fighter pilot helmet from ‘Top Gun,’ an Alfred Hitchcock movie camera from the making of ‘Vertigo,’ one of Jennifer Lawrence’s costumes from ‘The Hunger Games,’ a miniature model of the Nostromo from ‘Alien,’ and more. The starship replica from ‘Alien’ is reportedly the most expensive item, coming in between $300,000 and $500,000 reportedly.

From 'Extraction' to 'The Irishman': Netflix's most popular original movies ever