‘To All The Boys’ star Lana Conor’s new project is a ‘Take Out’! 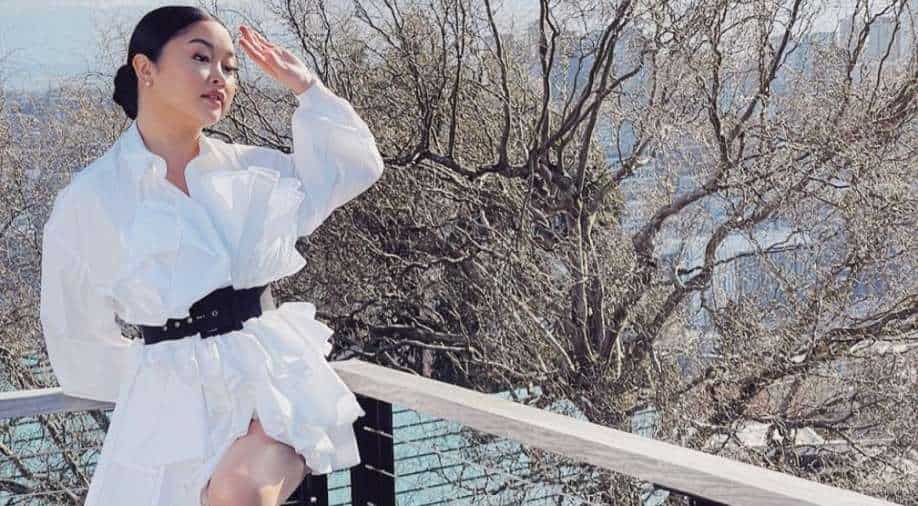 Actor Lana Condor will also take on the role of executive-producing the action-comedy series 'Take Out' along with Randall Park and Michael Golamco.

After leaving her fans craving for more of her sweetness and girlish charm—she was last seen in the third installment of ‘To All the Boys: Always and Forever’—Netflix find and social media sensation Lana Condor is all set to sizzle in an action-comedy. This time, however, for a different platform.

The actress will be starring in ‘Take Out’ that is set to release on American video subscription service platform Hulu. The series is being backed by Randall Park and Michael Golamco, who co-wrote the script of another Netflix success, ‘Always Be My Maybe, and it won’t be wrong on the part of fans to expect some major laughing sessions when the series comes one.

Lana Condor shared her elation over this upcoming project on Instagram, writing, "WE DID IT!!! A project that perfectly encapsulates my favorite things: FOOD, ACTION, and LOVE!!! Thank you to Imminent Collision for being the DREAM TEAM and making my dream come true, @hulu & @20thcenturystudios for believing in us and being the absolute best. LETS GOOOOOOOOO 💪🏽🍜⚔️ Represent Baby! (sic)”
‘Take Out’ chronicles the life of a young girl (Lana Condor) who works at a restaurant while trying to bust a crime syndicate that’s taking over New York City.

Lana Condor will also take on the role of executive-producing the project along with Randall Park and Michael Golamco.