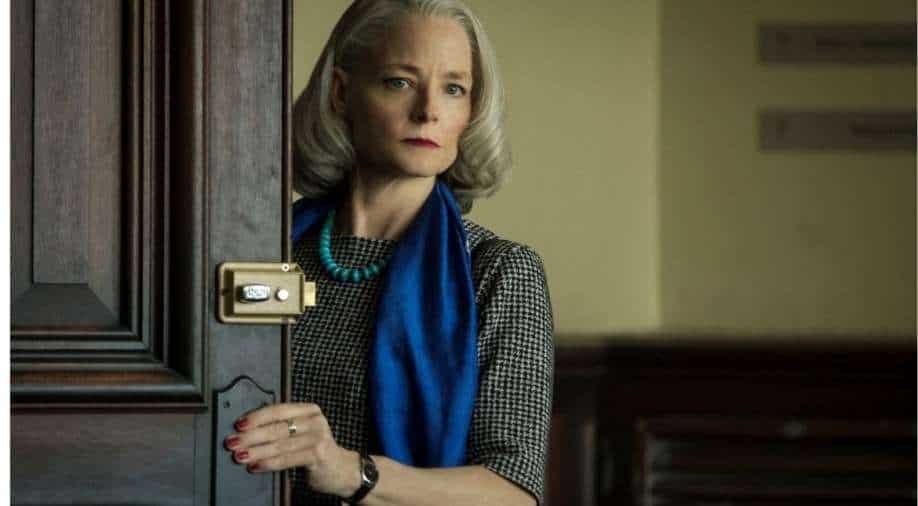 It’s been two decades now but the legal aftermath of 9/11 attacks still persists as ‘The Mauriatarian’ trailer follows the story of Jodie Foster’s Nancy Hollander who attempts to legally defend and represent one of the men accused of facilitating the attack --  Mohamedou Ould Slahi.

Joined by her associate Teri Duncan (Shailene Woodley), Hollander must endure federal skepticism to ensure a just decision and get her client out of the harsh conditions of the Guantanamo Bay detention camp.

Among other things, Jodie Foster and Shailene Woodley then face difficulty from military prosecutor Lt. Col. Stuart Couch (Benedict Cumberbatch), who hopes to avenge the deaths of his fellow military personnel killed in the 2001 terrorist attacks.

The teaser comes to an end with Nancy Hollander presenting new information to the court: “My client, he’s not a suspect. He’s a witness.”

‘The Mauritanian’ premieres February 19 in theaters.