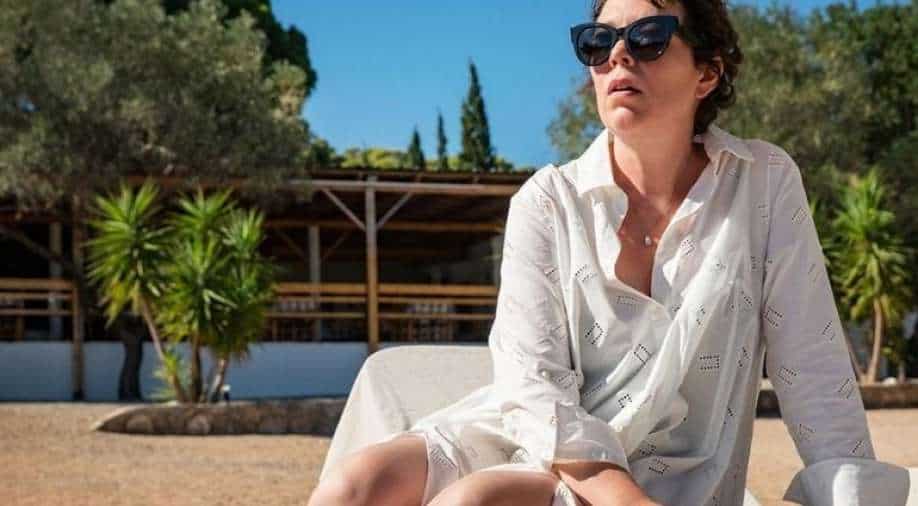 In the film, Colman plays Leda, a middle-aged British literature professor vacationing on her own in Greece who becomes transfixed with a young mother (Dakota Johnson) and her daughter on the same beach.

Watching them makes Leda dwell on her own emotional conflicts as the mother of two young daughters years before and the guilt-ridden decisions she made to be able to live her life.

Jane Campion picked up the best director honour for her period western 'The Power of the Dog.' Other winners included Denzel Washington for Best Actor in 'The Tragedy of Macbeth' and Bradley Cooper for Best Supporting Actor in 'Licorice Pizza'.