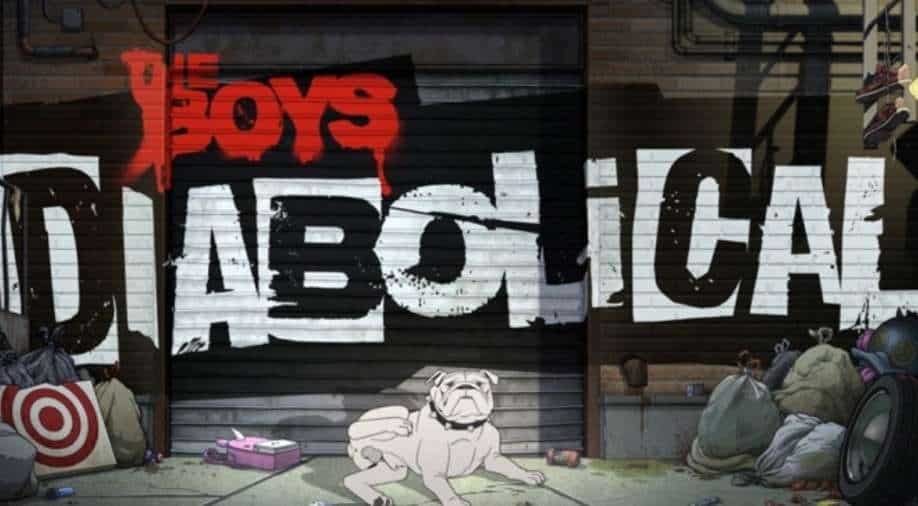 An animated anthology series on ‘The Boys’ is now in the works at Amazon Prime Video.

The streamer announced this to be an eight-episode series titled ‘Diabolical’.

It was announced by Karl Urban through a video message. He portrays Billy Butcher in ‘The Boys’ released during one of Amazon Prime Video’s Comic-Con Experience 2021 virtual panels.

Making the announcement, Karl said, “There is no question that you guys are the greatest fans in the world. As a special way of saying thank you to you, we’ve got a little surprise for you which is going to drop early next year… [Producers Eric Kripke, Seth Rogen and Evan Goldberg] have asked a few of their celebrity mates to cook up eight deliciously unique, twisted, animated episodes set in the world of ‘The Boys.'” Recording Academy drops Taylor Swift from Olivia Rodrigo's album credit

The animated series will premiere on the streamer in 2022.

Meanwhile, ‘The Boys’ is based on the best-selling comic of the same name by Garth Ennis and Darick Robertson.