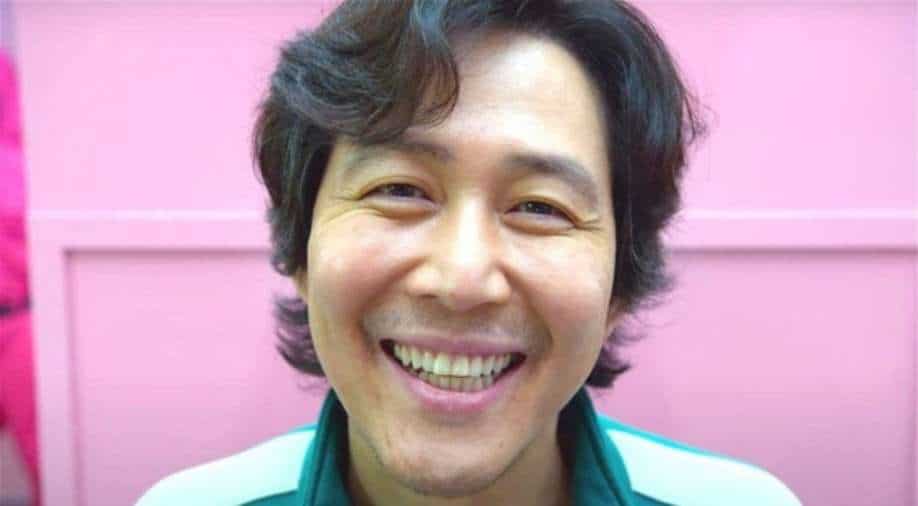 Squid Game star Lee Jung-jae in a still from the show Photograph:( Twitter )

A stripped-down Golden Globes will go ahead with no audience or media.

Squid Game actor Lee Jung Jae, who has been nominated for the Golden Globes awards, will not be attending the event.

The actor, who starred in Netflix most popular drama, has been nominated for Best Performance by an actor in a television series.

Supporting the Netflix boycott of the event, the actor has decided not to take part in the prestigious award ceremony. Lee Jung Jae's management company, Artist Company, released a statement that read, "He is immensely grateful to have been nominated in the Best Actor category at the Golden Globes, but he has decided not to attend the ceremony. He recognizes that Netflix is not participating in the Golden Globes, as has been widely reported around the world.''

Further, they also mentioned that the other reason for not attending the event is covid-19, ''He also made the decision considering other factors like the COVID-19 situation and the quarantine requirements,'' the message reads.

The Hollywood Foreign Press Association, which organizes the annual Golden Globes, has drawn criticism over ethics issues and a lack of racial diversity in its membership. In light of the diversity issues, many Hollywood A-listers and studios including NBC, Netflix, Amazon and others have refused to take part in the ceremony until reforms were put in place.

From Hollywood to Bollywood: Celebrities who have tested Covid-19 positive recently

Meanwhile, a stripped-down Golden Globes will go ahead with no audience or media on Sunday, as the event traditionally known as Hollywood's biggest party reels from an industry boycott over ethical lapses by its organizers. Read more here.