‘Sex and the City’ reboot series 'And Just Like That...' first photo released; pic inside 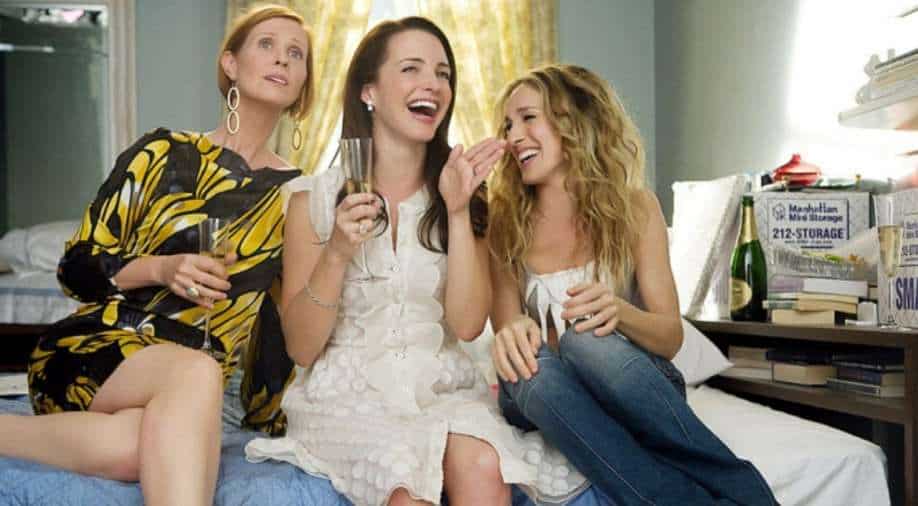 No release date for the show has been announced yet.

The much-awaited series 'Sex in the City' reboot is finally shooting in New York City, and makers teased fans of the show with the first look which is glamourous to look at!

As the cast is once again back to streets of Manhattan, makers released the first look of the lead featuring  Sarah Jessica Parker, Cynthia Nixon and Kristin Davis reprising their roles as Carrie,  Miranda and Charlotte respectively from the beloved HBO hit show.

On Friday, Sarah unveiled the first photo of them walking on the NYC streets.

Back in January, the makers officially announced that the revival series was coming and would be titled 'And Just Like That'. The show will follow Carrie, Miranda, and Charlotte as they navigate friendship in their 50s. Meanwhile, Kim Cattrall who played the sensational Samantha is not reprising her role in the reboot.

The upcoming series will consist of 10 half-hour episodes and is currently filming in New York City. No release date for the show has been announced yet.