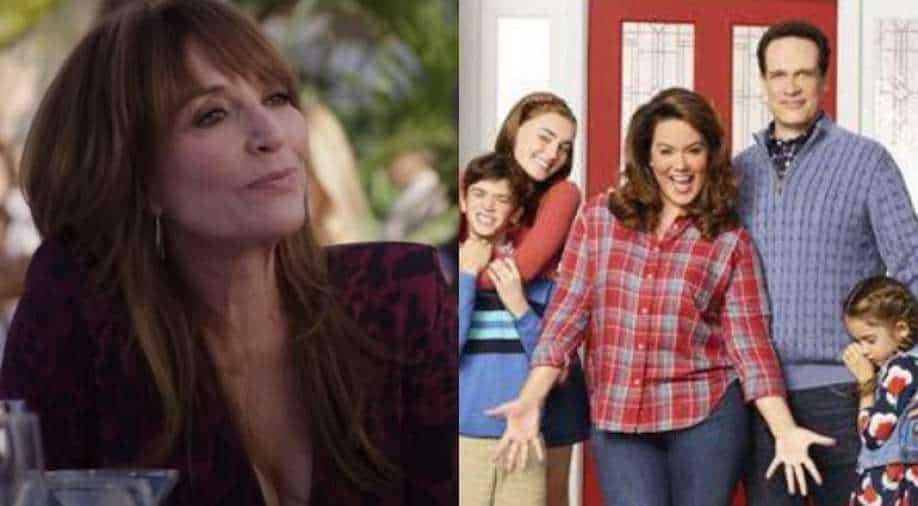 Other shows which are renewed by the network include, 'A Million Little Things', 'Big Sky', 'black-ish' (eighth and final season), 'The Conners', 'The Goldbergs', 'The Good Doctor' and others.

ABC made some major announcement on its beloved shows, some are renewed and will entertain their fans for more season while other shows will wave their final goodbye to all their fans.

The network has confirmed it has cancelled the five shows, which will not be returning in 2021-22 tenure. The shows which are cancelled are - 'American Housewife', 'Rebel', 'For Life, 'Mixed-ish' and 'Call Your Mother' which cancellation was announced earlier in the day.

'American Housewife': The series will not be returning for a sixth season, one of the highest-rated ABC shows is a family comedy narrated by Katie, a strong-willed mother, raising her flawed family in a wealthy town filled with perfect wives and their perfect offspring. The show suffered a backlash after co-star Carly Hughes departed, citing allegations of a toxic workplace and discrimination.

'For Life': Hank Steinberg drama will not return for season 3, The series is loosely based on the true story of Isaac Wright Jr., who was imprisoned for a crime that he did not commit.

'Mixed-ish': After airing for the two seasons the show is cancelled, although the spinoff of the network’s hit comedy “Black-ish,” which was renewed for an eighth and final season earlier on Friday.

'Call Your Mother': Kyra Sedgwick's sitcom is not returning for a second season on ABC. The first five episodes of the series debuted in January 2021. The series follows an empty nest mother, who decides to be close to her children by moving cross country from Waterloo, Iowa to Los Angeles, California in order to be with them, much to their chagrin.

Other shows which are renewed by the network are: 'A Million Little Things', 'Big Sky', 'black-ish' (eighth and final season), 'The Conners', 'The Goldbergs', 'The Good Doctor', 'Grey’s Anatomy', 'Home Economics', 'The Rookie', 'Station 19'.