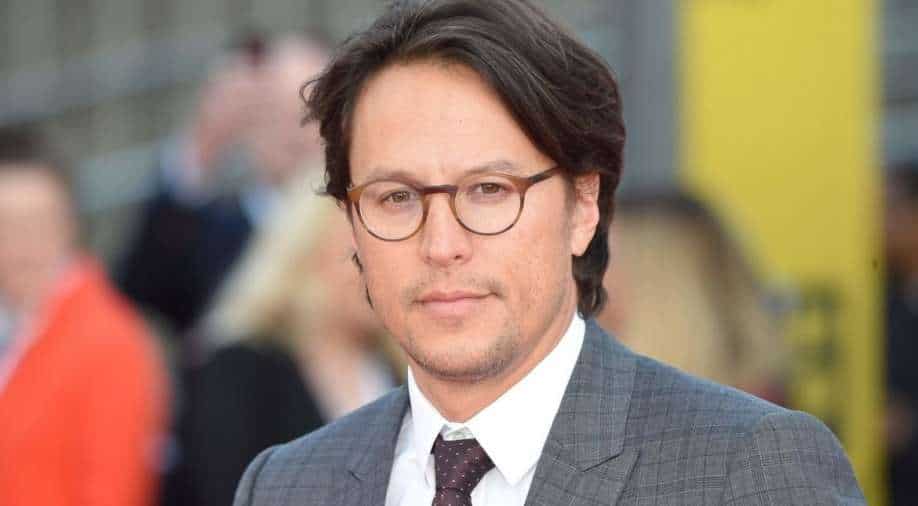 The filmmaker has been following relief efforts pretty closely and has been posting about it on social media.

Cary Joji Fukunaga, director of latest James Bond film ‘No Time To Die’ is currently working on documenting humanitarian efforts in Ukraine amid conflict in the European nation.

The filmmaker has been following relief efforts pretty closely and has been posting about it on social media. In the last few weeks he has chronicled how the non-profit org World Central Kitchen (WCK), founded by famed Spanish chef José Andrés, has been providing supplies to those in need. Andrés, who owns restaurants around the world and appeared in episodes of Anthony Bourdain’s ‘No Reservations’ and ‘Parts Unknown’, set up WCK in 2010.

In one of the Instagram posts, Fukunaga posted a picture of him talking to a soldier. The caption reads that they delivered “two trucks filled with 6000 kilos of groceries, 600 warm meals”.

In a separate post, Fukunaga shared images from the Obolon district of Kyiv, writing that 2,800 people had been crowded into a Cold War-era shelter. Warner Bros. removes gay dialogue from 'Fantastic Beasts 3' for China, says it's a 'minor edit'

He also noted a film screening had been held in the facility, saying he was “surprised” to see it was his movie No Time To Die.