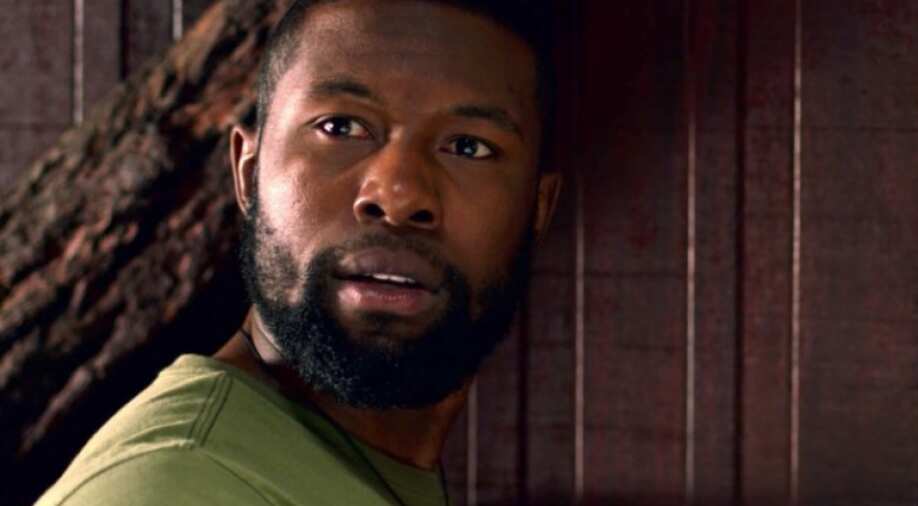 'Iron Mike' is not related to the Tyson-backed drama series 'Tyson'.

'Moonlight' star Trevante Rhodes is all set to star as Mike Tyson in the new Hulu series titled 'Iron Mike'.

Rhodes, who is best known for his work in the Oscar-winning movie 'Moonlight' and 'Bird Box' will play the legendary boxer in the eight-episode limited series.

As per Variety, the series is said to explore the wild, tragic and controversial life and career of Tyson, one of the most polarizing figures in sports culture.

In addition to the acting, Rhodes is also producing the series. Production will begin later this year.

'Iron Mike' is not related to the Tyson-backed drama series 'Tyson', which stars Jamie Foxx as the iconic boxer. Earlier, Tyson is not in any way involved with the series and has called it “tone-deaf cultural misappropriation.”