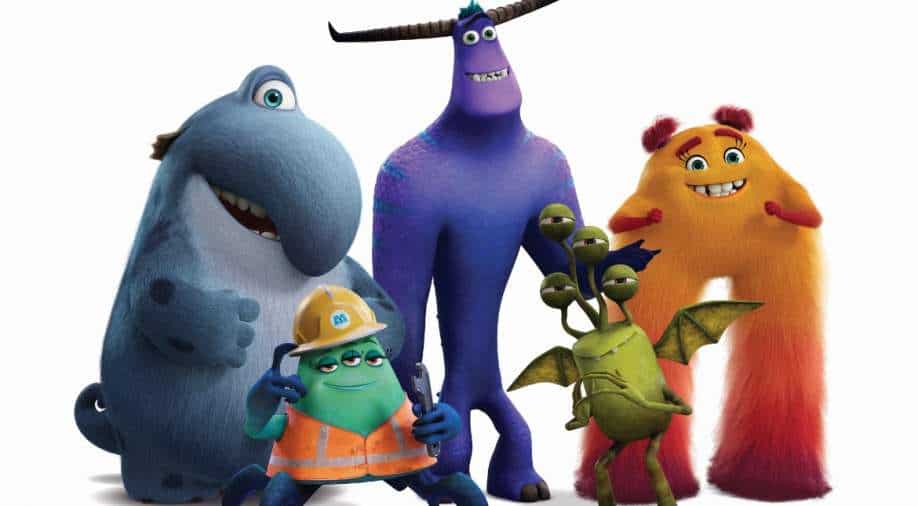 This episode, titled ‘The Vending Machine’, is a ho-hum version of feel-good animation work by an otherwise marvellous Pixar Animation Studios.

The MIFT team at Monsters Inc. has to break up with the vending machine—fondly called Vendy—as Mike (voice by Ben Feldman) has mistakenly broken it and now it wouldn’t dispose the much-needed energy drinks. Angry, agitated, his boss threatens to fire him if he doesn’t fix that one piece of item with the highest sentimental value in their office. How do they navigate this issue and get to the other side of things forms the crux of episode six of the ‘Monsters At Work’ story.

The most common trope in an animation film/ series—across various sub-genres—largely circles around the conflict-resolution format. And ‘Monsters At Work’ is headed in that direction. In terms of narrative, the episode six of this 10-part series is a replica of what has already been shown in the previous part, in essence, only with a different obstacle to overcome. 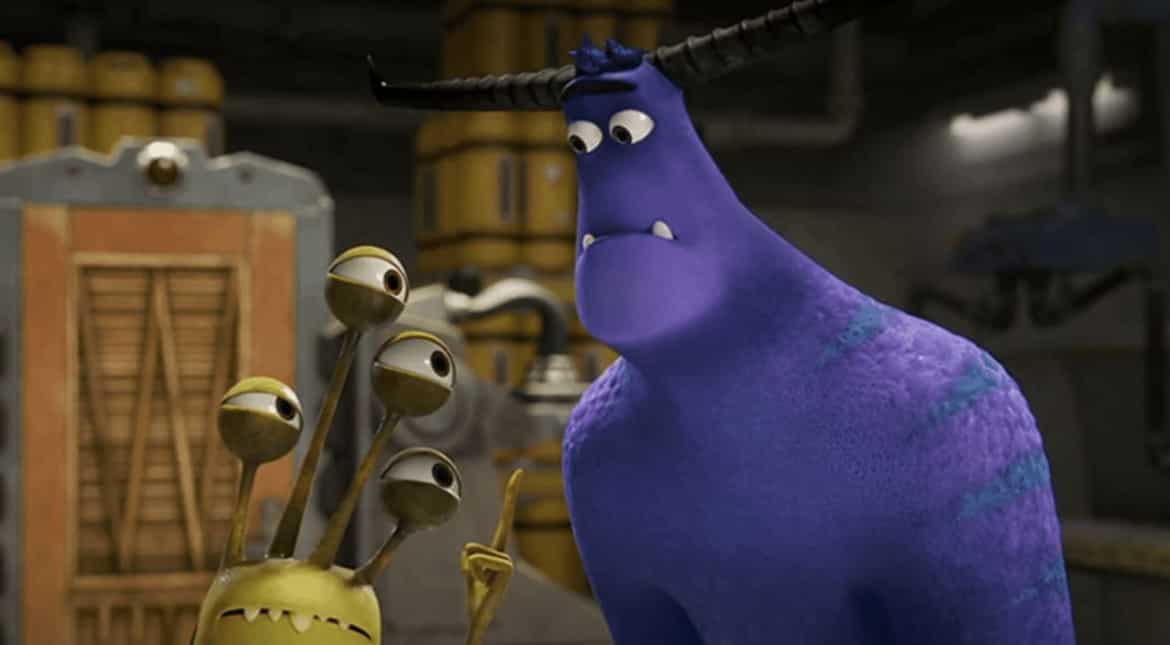 Considering the freshness and element of nostalgia has started to lose its steam—this TV series is a sequel to a 20-year-old movie—we wonder what director Kaitlyn Ritter and supervising director Stephen J. Anderson have to offer going forward.

Also, the more interesting aspects of this visually enriched animation series have been mercilessly dropped, or so it seems—what happened to the school for training monsters to be jokesters? And, why is an ambitious Tyler still working a job he not-so-while-ago utterly despised? These underlying themes, introduced early on in the series, have been shoved in the backseat as the story progresses.

This episode, titled ‘The Vending Machine’, is a ho-hum version of feel-good animation work by an otherwise marvellous Pixar Animation Studios.