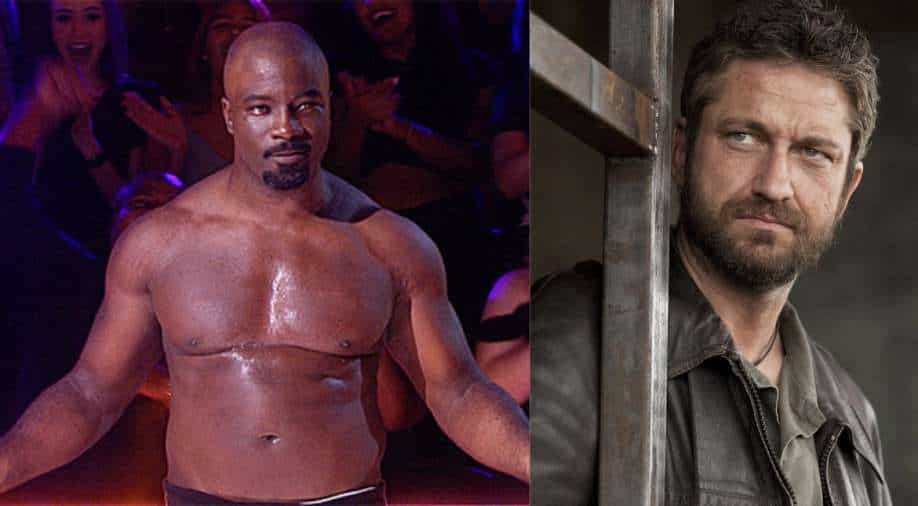 Mike Colter and Gerard Butler come together for Lionsgate's 'The Plane' Photograph:( Instagram )

Directed by Jean-François Richet, ‘The Plane’ stars Gerard Butler as Brodie Torrance while Mike Colter will essay the role of Louis Gaspare: a calm, ex-military man

‘Luke Cage’ , ‘Jessica Jones’ actor Mike Jolter is all set to join the star cast of Lionsgate’s upcoming thriller, ‘The Plane’. The film will see Gerard Butler in a pivotal role.

Directed by Jean-François Richet, ‘The Plane’ stars Butler as Brodie Torrance, who, after successfully landing his storm-damaged aircraft in hostile territory, finds himself threatened by militant pirates who want to take the plane and its passengers hostage.

On the other hand, Colter will essay the role of Louis Gaspare: a calm, ex-military man being extradited to Canada on charges of homicide when the plane crash lands on a dangerous remote island.

“Mike is an exciting addition to the film. Anyone familiar with his work knows he is a charismatic talent and a formidable force and we’re thrilled to have him board The Plane,” director Richet reportedly said.

The production work of ‘The Plane’ is expected to begin later this month in Puerto Rico.