‘Hanna’ to end with upcoming third season on Amazon Prime 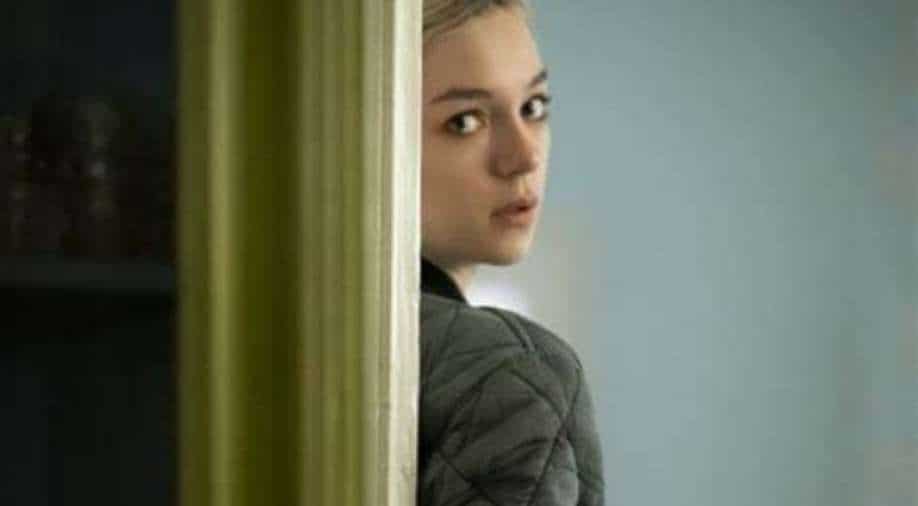 The third season of 'Hanna' — all six episodes will drop on, November 24.

Amazon Prime series 'Hanna' is coming to an end!

The drama series starring Esme Creed-Miles will finish with its upcoming third season. The third season of 'Hanna' — all six episodes will drop on, November 24.

Based on the 2011 feature film of the same name, the series follows the journey of Hanna (played by Esme Creed-Miles), an extraordinary young woman who was created by the sinister organization Utrax and trained to be an assassin.

Hanna is now secretly trying to destroy Utrax from the inside to free herself from its grasp, all with the help of her previous nemesis, former CIA agent Marissa Wiegler (Mireille Enos), as per Deadline. Ray Liotta joins the cast for Season 3 as Gordon Evans, a respected former military man.

Showrunner David Farr told EW, that it was always the intention to wrap up with Season 3.

''That was always the intention, to be honest," Farr tells EW. "If you look back at when I was talking about the second season, I talked about how it needed 'the third act.' I come from the theatre originally, and I always have full act structure in my head to how a piece of drama plays out. And in this case, I felt that there was this very clear arc."