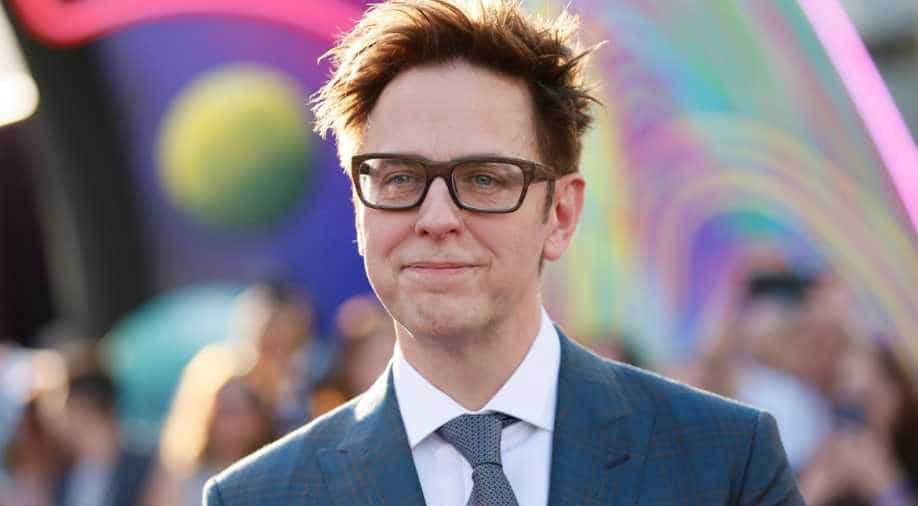 Directed by James Gunn, ‘The Suicide Squad’ features Margot Robbie, Sylvester Stallone, Idris Elba, John Cena and others in pivotal roles. The film is slated to release on August 5 worldwide.

In an interview with a global entertainment portal, Gunn—who is gearing up for the release of his movie ‘The Suicide Squad’— called the recent offerings from this genre ‘really dumb’ and ‘mostly boring’.

“We know about the way cowboy films went, and the way war films went… I don’t know, I think you don’t have to be a genius to put two and two together and see that there’s a cycle to those sorts of films and that the only hope for the future of the comic book and superhero films is to change them up. They’re really dumb. And they’re mostly boring for me right now,” he was quoted as saying.

Gunn confessed to loving these adaptations ‘in the beginning’ and praised the advancement of technology, especially visual effects and CGI, which had made him fall in love with the genre in the first place.

“When Iron Man came out, I was in. You’re able to make a guy fly around who looks like a guy flying around. And that was a beautiful thing to be able to do,” Gunn explained.

‘The Suicide Squad’ features Margot Robbie, Sylvester Stallone, Idris Elba, John Cena and others in pivotal roles. The film is slated to release on August 5 worldwide.