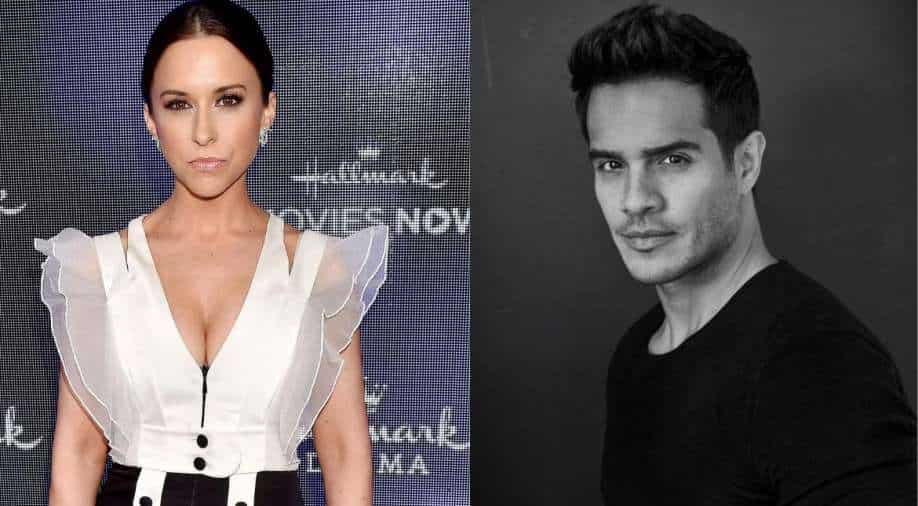 ‘Groundswell’ is helmed by Lee Friedlander and produced by Crown Media Productions.

Hollywood actors Lacey Chabert and Ektor Rivera are ready to feature as protagonists in the Hallmark film ‘Groundswell’. Hallmark movies specialise in showing women finding love during the Christmas season. ‘Groundswell’ is adapted from a novel of the same name written by author Katie Lee Biegel, reported Deadline. Biegel is also the executive producer of the film and will also feature in ‘Groundswell’ as a special cameo appearance. Biegel admitted that she was a ‘huge fan’ of Chabert and that the film was close to her ‘heart’. "I am a huge fan of Lacey’s movies, and she has been my dream choice to play Emma from Day 1.

As reported by Deadline, the author said, "This project is close to my heart, and there is no one better to bring us along on Emma's journey," The film follows the story of Emma, played by Chabert, who, after a setback in her personal and professional life, travels to the beautiful destination of Hawaii, where she bumps into Ben, aka Rivera, a surf instructor who helps Emma to regain her footing by imparting lessons to her.

‘Groundswell’ is helmed by Lee Friedlander and produced by Crown Media Productions. The script is written by Carlie Mantilla and John Eliot Jordan. ‘Groundswell’ is geared up to hit the big screens on August 21st this year.

Lacey Chabert is well-known for her roles in films such as "Mean Girls," "Lost In Space," "The Ghosts of Girlfriends Past," and numerous other romantic comedies. Ektor Rivera, on the other hand, is a Puerto Rican actor, singer, and visual artist who starred in movies like ‘Sugar Plum Twist’, and ‘The Shallows’.