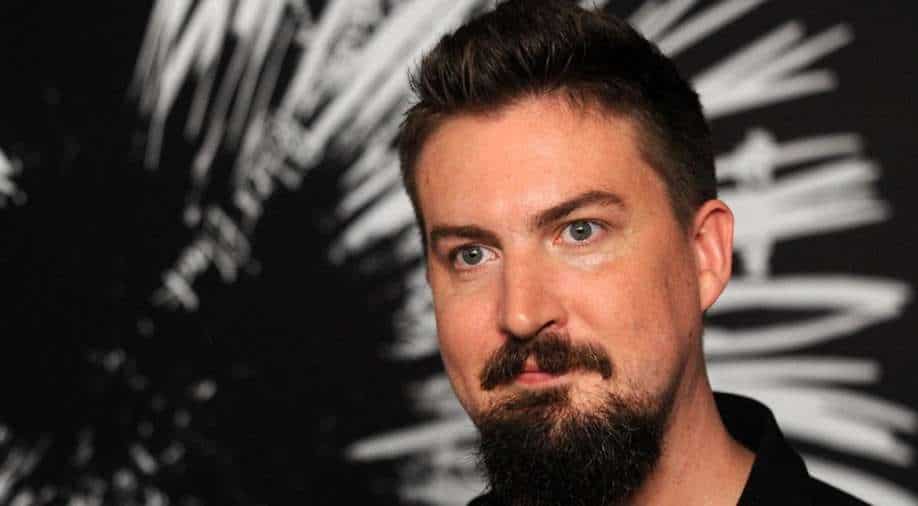 Ace filmmaker who captivated his audience with recent film ‘Godzilla vs Kong’ is now going to helm ‘Hardcore’.

The Universal film is based on a comic from ‘The Walking Dead’ creator Robert Kirkman and Marc Silvestri.

Robert Kirkman wrote an outline for the story, and Adam Wingard will co-write the screenplay alongside Will Simmons. The film is a sci-fi thriller following a soldier’s journey as he saves the world without getting his hands dirty.

Adam Wingard had started with 2011’s ‘You’re Next’ and went on to helm ‘The Guest’, Netflix’s ‘Death Note’ and 2016’s ‘Blair Witch’. He has Paramount’s Face/Off sequel and an animated Thundercats for Warner Bros.

Hardcore will be produced by Skybound and Wingard’s Montauk Chair. Kirkman, David Alpert, Bryan Furst and Sean Furst will produce on behalf of Skybound. Wingard will executive produce.

Netflix's 'Lost in Space' showrunner, Zack Estrin passes away at 51

'The Crown' season 5 new teaser out! Show to release on this date