‘Bridgerton’ star Rege-Jean Page to feature in ‘The Saint’ reboot 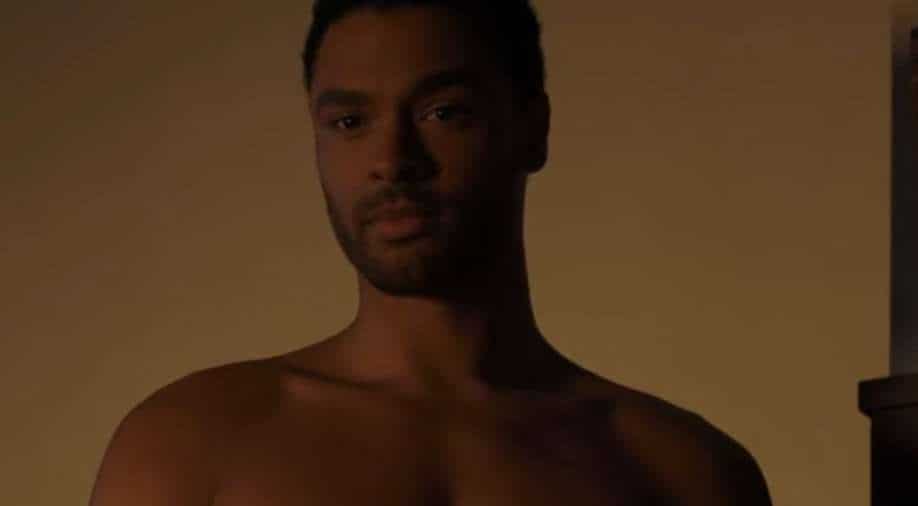 Rege-Jean Page will be seen in Russo brothers’ ‘The Gray Man’ with Chris Evans and Ryan Gosling, as well as Paramount’s ‘Dungeons & Dragons’ movie.

Page, who is also executive-producing the project, is collaborating with Paramount for the second time. His first with the film studio is the upcoming ‘Dungeons & Dragons’.

Lorenzo di Bonaventura and Brad Krevoy are producing the porject, as well as Robert Evans, who passed away in 2019 and will get a posthumous credit, reports say.

As per rpeorts, playwright and actor Kwame Kwei-Armah has been brought in to write a new draft of the script for the adventure thriller.

‘The saint’ is based on early 20th century adventure novels by Leslie Charteris featuring a mysterious man named Simon Templar taking down various bad guys. The character went on to become quite popular and has appeared in comics, serials, movies and even television.

Fans were left heartbroken when news of Regé-Jean Page's time on the hit Netflix regency drama 'Bridgerton' came to an end started floating around. The actor became the heartthrob of the streaming world  as Simon Basset, the brooding Duke of Hastings, on the first season of the wildly popular drama, based on Julia Quinn's romance novel 'The Duke and I.'

Page will be seen in Russo brothers’ ‘The Gray Man’ with Chris Evans and Ryan Gosling, as well as Paramount’s ‘Dungeons & Dragons’ movie.