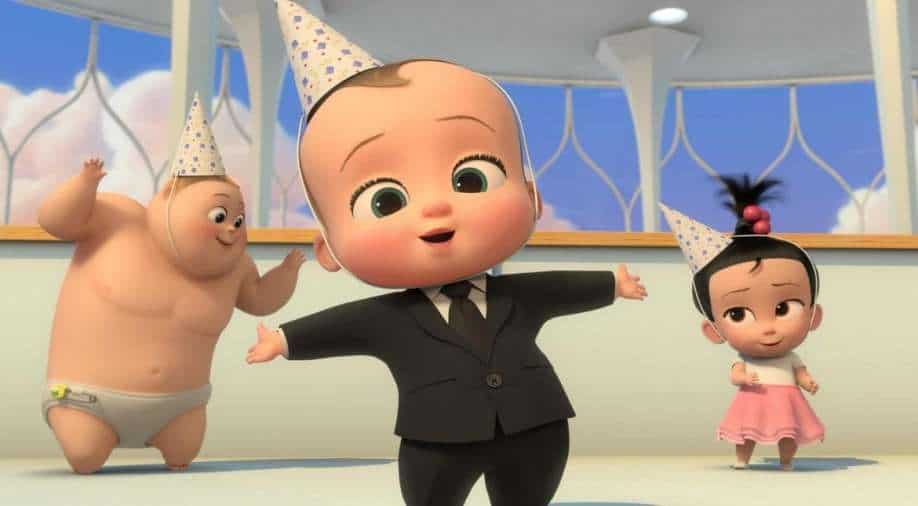 Makers of ‘Boss Baby 2’ seem to be improvising as they recently announced that the sequel to the hit Universal Pictures film will make it to theatres and OTT on the same day. Titled ‘ The Boss Baby: Family Business’, it will release in the theatres and on sister streaming service Peacock Premium simultaneously.

The news was revealed in a joint statement from Universal Filmed Entertainment Group and Peacock, and follows similar moves made by Disney and WarnerMedia to grow Disney+ and HBO+ subscribers, respectively. “Families are at the heart of our decision today to make DreamWorks Animation’s The Boss Baby: Family Business available to everyone this July Fourth weekend, and to give those families the freedom to choose whether to see this joyful, hilarious and heartfelt film from a big-screen theater seat or from the comfort of their own homes on Peacock,” Universal Pictures president Jim Orr said in a statement.

Added NBCUniversal Direct-to-Consumer and International chairman Matt Strauss, “DreamWorks Animation films, from Trolls World Tour to Shrek and beyond are among Peacock’s top performing titles to date, and we’re certain that The Boss Baby: Family Business is sure to become this summer’s ultimate streaming event.”

‘Boss Baby 2’ will premiere on July 2. It was previously slated for release on September 17 followed by VOD in October but it got postponed due to the pandemic.

The film is a sequel to the hit 2017 DreamWorks Animation original ‘The Boss Baby’.