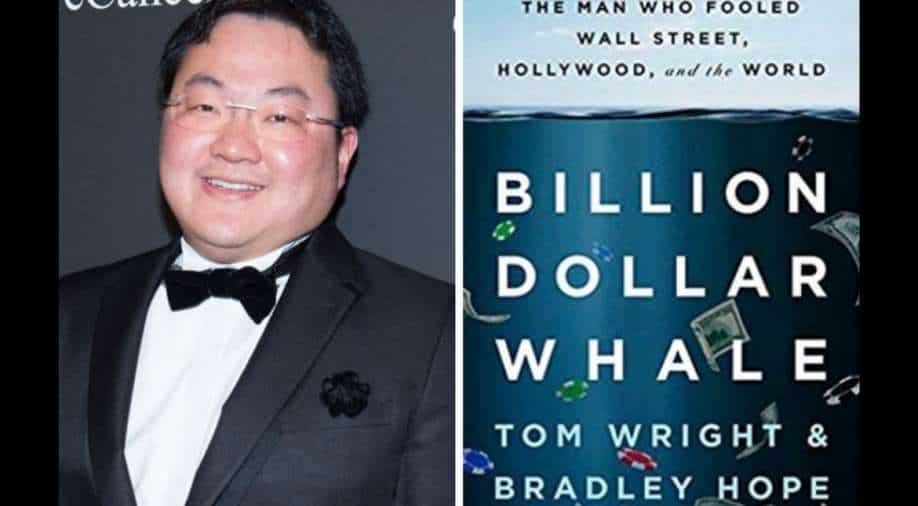 ‘Billion Dollar Whale’ is an inside account of 1Malaysia Development Berhad’s shocking money-laundering scandal that exposed a secret nexus of elite wealth, banking, Hollywood and politics

A TV series based on the bestseller book ‘Billion Dollar Whale: The Man Who Fooled Wall Street, Hollywood and the World’ is now in the works. House of Cards creator and showrunner Beau Willimon and his Westward producing partner Jordan Tappis will work on this show.

It will be written and executive produced by David Henry Hwang, the three-time Pulitzer finalist and playwright, librettist, screenwriter and Columbia University professor. Other executive producers include Willimon, Tappis, SK Global co-CEOs John Penotti and Charlie Corwin and SK Global president of TV Marcy Ross. Actor Michelle Yeoh will also be a producer on the series. ‘No Time To Die’, ‘Wheel Of Time’ are the most-pirated film/shows

James Bond to lose millions despite being highest-grossing Hollywood film of 2021?

‘Billion Dollar Whale’ is an inside account of 1Malaysia Development Berhad’s shocking money-laundering scandal that exposed a secret nexus of elite wealth, banking, Hollywood and politics. Written by Wall Street Journal reporters Tom Wright and Bradley Hope and published in 2018 by Hachette Books. The book centers on the heist’s supposed mastermind, the international fugitive Jho Low, and his adventures in Hollywood, where he financed Martin Scorsese’s ‘The Wolf of Wall Street,’ and Wall Street itself, where he made Goldman Sachs millions while defrauding investors. Kevin Spacey to pay $31 million in losses to House of Cards producer over sexual assault allegations

The estimated $5 billion theft ranks among the biggest cases of fraud in history.