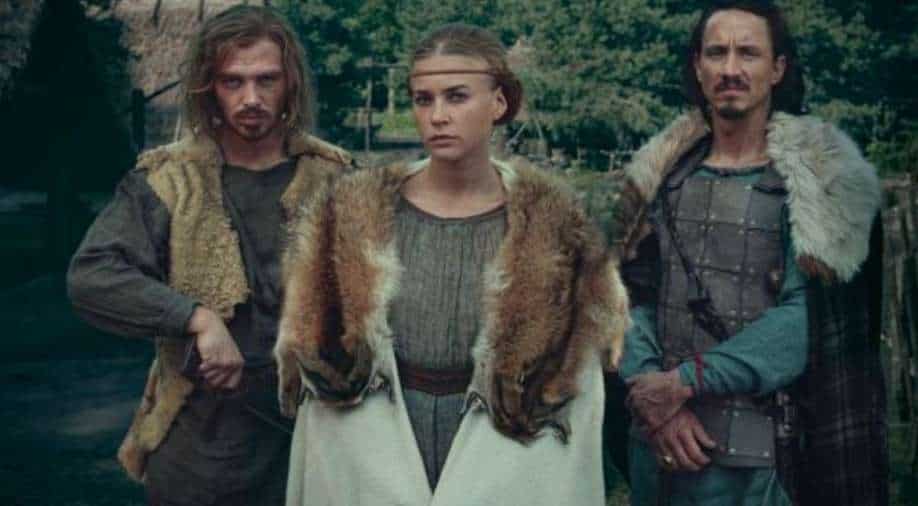 ‘Barbarians’ fans can rejoice as the second season has begun production. It is interestingly Netflix’s most successful German series.

‘Barbarians’ season 2 will have six episodes, each 45-minutes long and will be filmed in Krakow, Poland, and its surroundings. Stefan Ruzowitzky is acting and showrunner and will direct episodes 1-3 and 6.

Showrunner Stefan Ruzowitzky recently commented on the second season: “I am really happy to be part of the continuation of this great series and looking forward to the cooperation with the entire team in front of and behind the camera. We were able to win further great actors and actresses over whose characters enrich the narrative density of Barbarians even more.”