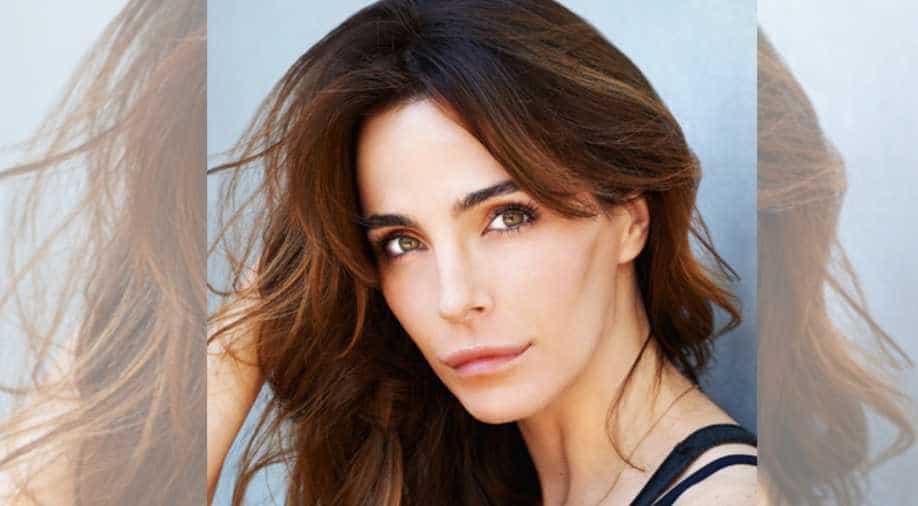 The actress was previously engaged to Ron Livingston.

Her ‘Only God Can’ co-star Donna D’Errico shared the news on Facebook. She wrote: “It’s so rare to find kind, gentle souls like hers in this industry, this city…even this world. Truly one of the most genuinely sweet and gentle people I’ve ever come across in my life.”

As for the cause of death, it is still unverified. According to Sheridan’s manager, they are still waiting for the report on her death. Sheridan’’s family has dismissed rumours of her taking her own life.

Sheridan was famous for films like ‘Halt and Catch Fire’, series ‘Invasion’ and ‘CSI’. She also appeared in ‘CSI: NY,’ ‘The Mentalist,’ ‘The 4400,’ ‘Without a Trace,’ and ‘Diagnosis: Murder.’ She most recently starred in the independent eco-thriller ‘Strange Nature,’ written and directed by Jim Ojala.

The actress was previously engaged to Ron Livingston.