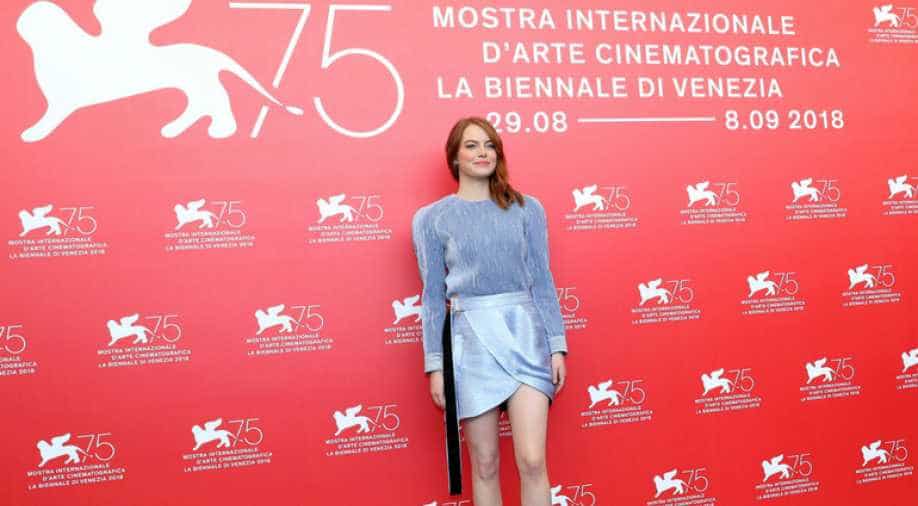 The Venice Biennale, parent organisation of the Venice Film Festival, is set to sign a protocol on gender parity.

The protocol is the same that the Cannes, Locarno and Sarajevo festivals have recently agreed to.

Initiated at Cannes by French organisation '50/50 by 2020', the protocol involves pledges to practices that Venice officials say are already in place at their event: issuing statistics on the number of films submitted being transparent about the members of the selection and programming committees and reaching an even gender ratio in the organisation's top management.

The pledge will be signed on Friday at a news conference in presence of Italian organisations Dissenso Comune and Women in Film, TV & Media Italia.

The agreement follows what the two organisations say have been friendly and constructive discussions that were protracted in part because the Biennale is a multidisciplinary organization extending to other arts beyond film, such as architecture and dance. The protocol that the Biennale will sign is expected to apply to those sectors also.

The pledge in Venice, has a little different stating that the Biennale "will continue to" practice the policies contained in the protocol, recognising that the organisation already has such policies in place.

Festival artistic director Alberto Barbera recently came under fire for selecting just one film by a female director for the 21-title official competition lineup for the second consecutive year.