'Fanney Khan': You won't be able to take your eyes off Aishwarya Rai in the song 'Mohabbat' 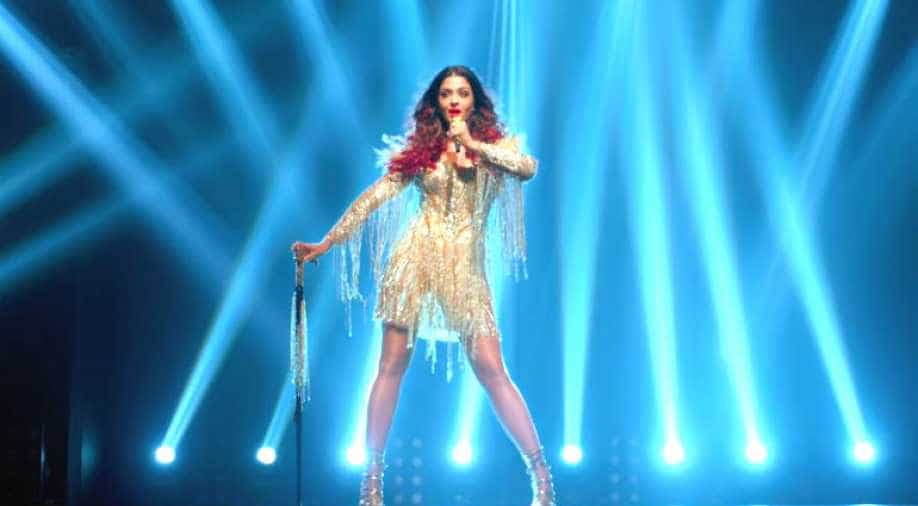 Dressed in a short dress, Aishwarya looks a million bucks and dances to the tunes composed by Tanishk Bagchi and sung by Sunidhi Chauhan. The song shows Aishwarya performing on stage as crowd cheer on.

The song has been choreographed by Frank Gatson Jr who has choreographed dance sequences for the likes of Beyonce, Rihanna and Jennifer Lopez, to name a few. He has reportedly choreographed another song apart from 'Mohabbat'. The film also features Rajkummar Rao and Divya Dutta and is a story a father's struggle to make his daughter's dream come true.

'Fanney Khan' is scheduled to release on 3rd June.