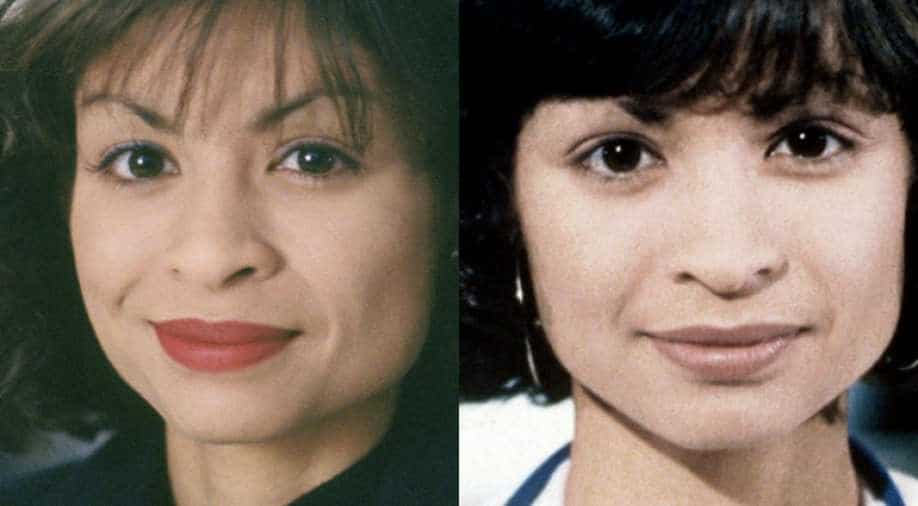 Vanessa Marquez, best known for playing a nurse in the medical drama 'ER', was shot dead by the South Pasadena police on Thursday.

The incident took place on Thursday afternoon when the police were called to Marquez' residence by her landlord to check on her welfare.

The actress was reportedly suffering from a seizure and was unable to take care of herself. A mental health practitioner and the paramedics had also been called in by the police. 90 minutes after the police walked into her place, Marquez pointed a BB gun at the police causing them to open fire Sheriff's Lt. Joe Mendoza, reports an American trade magazine.

According to initial reports, Marquez was going through 'mental problems' and was said to be 'unstable'.

Marquez was best known for her recurring role as nurse Wendy Goldman on the popular medical drama 'ER,' which ran for 15 seasons until 2009. Marquez appeared on the show from 1994 to 1997.

She was also part of the 1988 film 'Stand and Deliver,' which told the story of East Los Angeles math teacher Jaime Escalante.

Marquez had grabbed headlines in 2017 when she had accused George Clooney of blacklisting her from the series. In her Twitter account, which has since then been deactivated, Marquez had called out Clooney for speaking on Harvey Weinstein. Marquez had stated that Clooney had blocked her out when she had spoken about discrimination and harassment she faced on the sets of 'ER'.

"Clooney helped blacklist me when I spoke up about harassment on 'ER'," she wrote on Twitter back then.

The actor had later issued a statement at that time stating that he had nothing to do with the casting of the show.