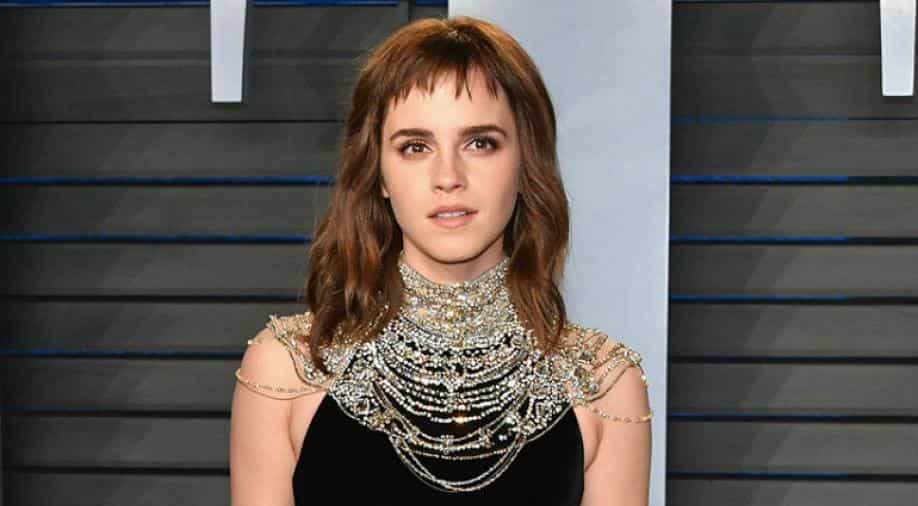 Emma Watson has penned an open letter to Dr Savita Halappanavar, who died after being denied an abortion in Ireland six years ago. Savita's death proved a catalyst for Ireland's historic move in the legalization of abortion in May 2018.

Watson who gained stardom for her role in the 'Harry Potter' series is an activist and a feminist.

Watson wrote an emotional letter to Savita in the latest issue of Net-a-Porter magazine thanking her and her family for bringing the much-needed change in Ireland. "Your family and friends were gracious and galvanizing in their sharing of your memory," and added, "Sharing their mourning and hope with the world, your family publicly supported the Together for Yes campaign. Celebrating repeal, your father expressed his “gratitude to the people of Ireland”. In reciprocity, I heard Ireland’s ‘repealers’ say that they owe your family a great debt."

It was a great honour to be asked by @PORTERmagazine to pay the deepest respect to the legacy of Dr Savita Halappanavar, whose death powered the determination of activists to change Irish abortion laws & fight for reproductive justice all over the world. https://t.co/KZWRpp7btO pic.twitter.com/yLDXgcHKyh

Sunita was 17 weeks pregnant when she died at University Hospital Galway on October 28, 2012. She suffered from a septic miscarriage that took seven days to fully develop. She and her husband had requested an abortion early on but doctors denied her request. Her death led to massive protests across Ireland and opened up the debate of the need to legalising abortion. The movement led to the passing of Protection of Life During Pregnancy Act 2013.

"A note on your memorial in Dublin read, “Because you slept, many of us woke.” That the eighth amendment enabled valuing the life of an unborn fetus over a living woman was a wake-up call to a nation. For you, and those forced to travel to the UK to access safe, legal abortion, justice was hard-won. From Argentina to Poland, restrictive abortion laws punish and endanger girls, women and pregnant people," Watson further wrote in the letter. Read the full letter here.