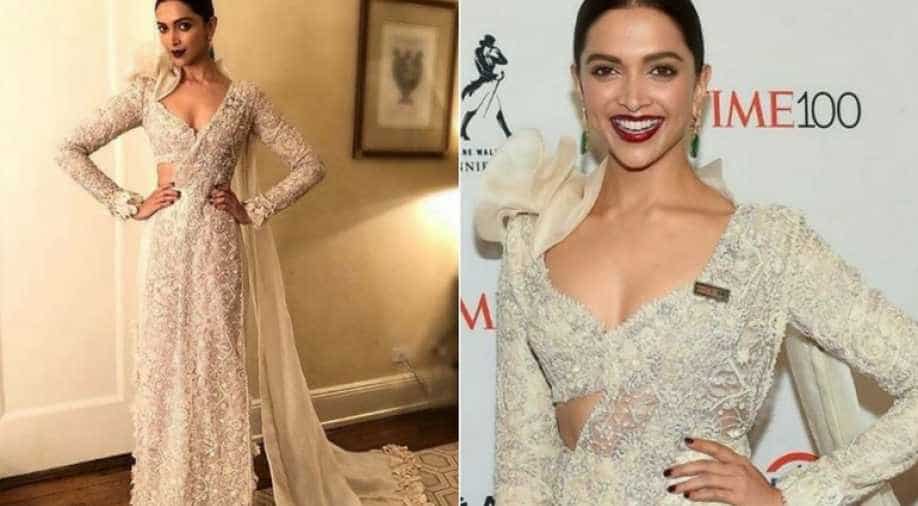 All those who follow Deepika Padukone will know that she is getting her own wax statue at the Madame Tussauds in London as she shared the news herself on her social media page.

Now we hear that not only is she getting a statue but it will be different than any other Bollywood stars' in London. Owing to her dominance at the domestic box office and with her recent popularity in the West because of Cannes appearances, Deepika’s wax statue will not be placed at the Bollywood enclosure of the London museum but will be placed among the likes of Hollywood A-listers.

According to a report published in a lifestyle magazine, Deepika will be the first Indian celebrity from Bollywood to make it to the exclusive A-list area at the London museum. Hers will apparently find a place among the likes of Angelina Jolie and Brad Pitt.

Deepika recently shared the news of getting her own wax statue with some photos of the measurements. She retweeted Madame Tussaud's post that read: “We're super excited to announce that the INCREDIBLE @deepikapadukone will be joining the family at #MadameTussaudsLondon next year! ? #DeepikaPadukone” It was also announced that another actor will be getting his statue at the same time with Deepika, Shahid Kapoor.

We're super excited to announce that the INCREDIBLE @deepikapadukone will be joining the family at #MadameTussaudsLondon next year! ? #DeepikaPadukone pic.twitter.com/KJtTWJx9yp

Meanwhile, she is soon to start work on a superhero film.