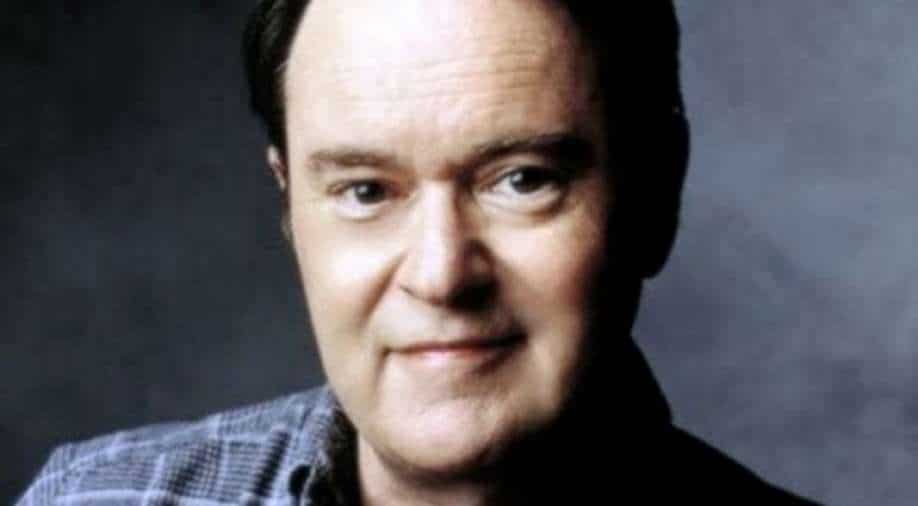 Lander is survived by his wife, Kathy Fields Lander, and daughter Natalie Lander, who is also an actor.

American actor David Lander, who was best known for playing Squiggy on the sitcom 'Laverne & Shirley', has died. He was 73. The actor passed away on Friday night (December 4) at Cedars-Sinai Medical Center in Los Angeles.

Lander died of multiple sclerosis (a lifelong problem that affects both the brain and nerves)which he battled for 37 years, he went public with his diagnosis in 1999, as per the variety.

The actor was best known as Squiggy from 'Laverne & Shirley', where he starred opposite Michael McKean, who portrayed Lenny. As a tribute to him, McKean posted an old picture of him and Lander.

Lander was born in Brooklyn, New York. He worked in over 120 movies and television series including 'Who Framed Roger Rabbit', 'Used Cars', 'Scary Movie' and '101 Dalmatians: The Series.'

Lander is survived by his wife, Kathy Fields Lander, and daughter Natalie Lander, who is also an actor.