Danny Strong, Sydney Sweeney join Quentin Tarantino's 'Once Upon a Time in Hollywood' 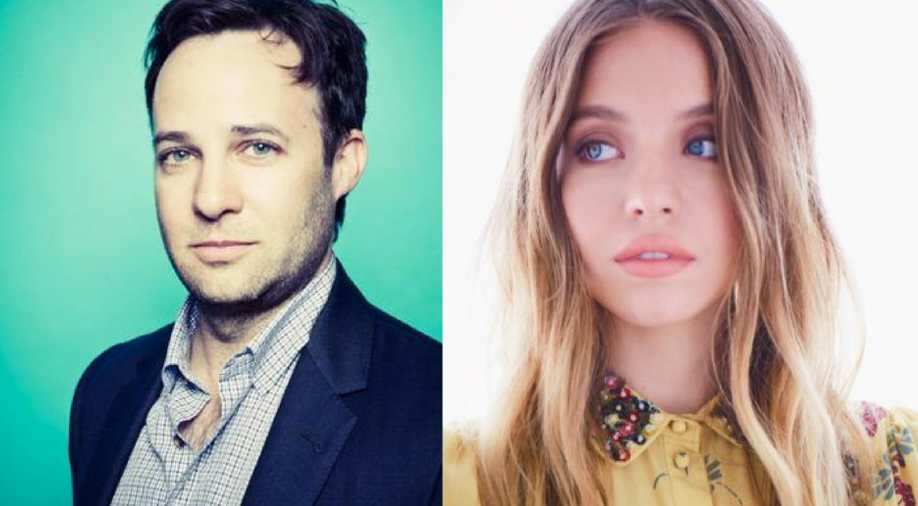 Quentin Tarantino’s ‘Once Upon a Time in Hollywood’ expands on its star cast with Danny Strong and Handmaid’s Tale breakout star Sydney Sweeney.

The movie is set in 1969 Los Angeles and takes a look at the Charles Manson murders that were carried out by followers of him. It led to the high-profile death of filmmaker Roman Polanski’s wife, Sharon Tate. Sharon was a known actor in Hollywood. What added to the curiosity was that Sharon was heavily pregnant at the time of her murder.

The film, Once Upon a Time in Hollywood will essentially follow the lives of Rick Dalton (Leonardo DiCaprio), a former star of a Western TV series, and his longtime stunt double, Cliff Booth (Brad Pitt), who are struggling to make it in a Hollywood.

The film is written by Quentin himself and he has looked at the ensemble cast for the film. It is set for a release on July 26, 2019.