Britain's Princess Eugenie will have a plastic-free royal wedding 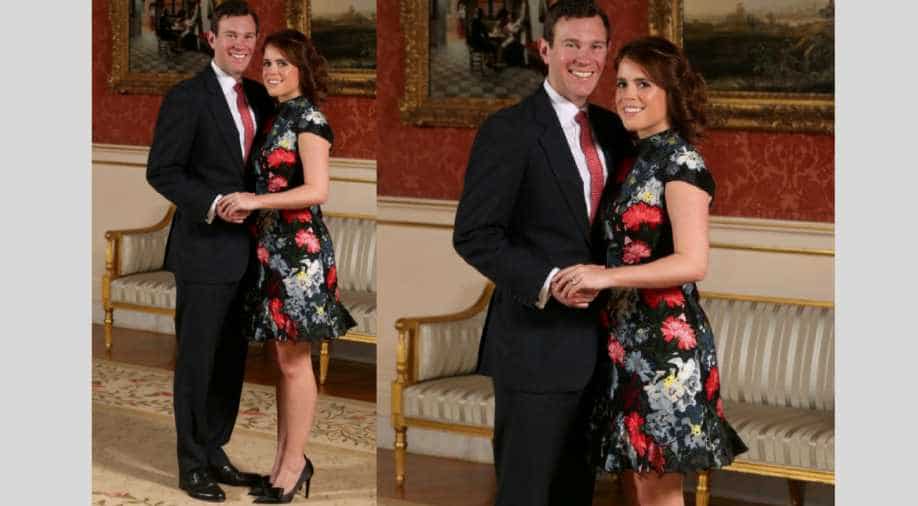 Months after Prince Harry and Meghan Markle gave us a happy picture of a royal wedding, another person from Britain's royal family is ready to walk down the aisle -- Princess Eugenie with longtime boyfriend Jack Brooksbank.

Princess Eugenie got engaged recently and announced the date of her wedding as October 12 but what’s interesting, is that she has chosen the same venue that her cousin opted for (St George’s Chapel in Windsor).

In another big news, Princess Eugenie has committed to keeping her wedding plastic-free, a major step in the direction of an eco-friendly wedding (given the kind of wastage that a mega wedding like hers can contribute to).

She had recently shown her support for the fight against plastic by becoming an ambassador for Project Zero, a marine charity which aims to restore and protect the ocean. Now, she has revealed that she wants her commitment to nature to also reflect in her choices on her wedding.

I'm so excited to have recently become an Ambassador of Project 0 whose aim is to restore and protect the ocean. Today we launched our new partnership with @skyoceanrescue and of course, Plasticus, the whale made of used single use plastic...Together we aim to inspire people to make sustainable choices to stop the ocean from drowning in plastic. #passonplastic @weareprojectzero

She revealed this in an interview with a leading fashion magazine. She was quoted: "My whole house is anti-plastic now - and Jack and I want our wedding to be like that as well.”

On her work towards Project Zero, the princess said that working on reducing the use of plastic has been "eye-opening". She added that her wedding planning so far has involved putting together Pinterest boards for wedding cake ideas.