Zee Studios’ to release horror film 'The Wife' on March 19 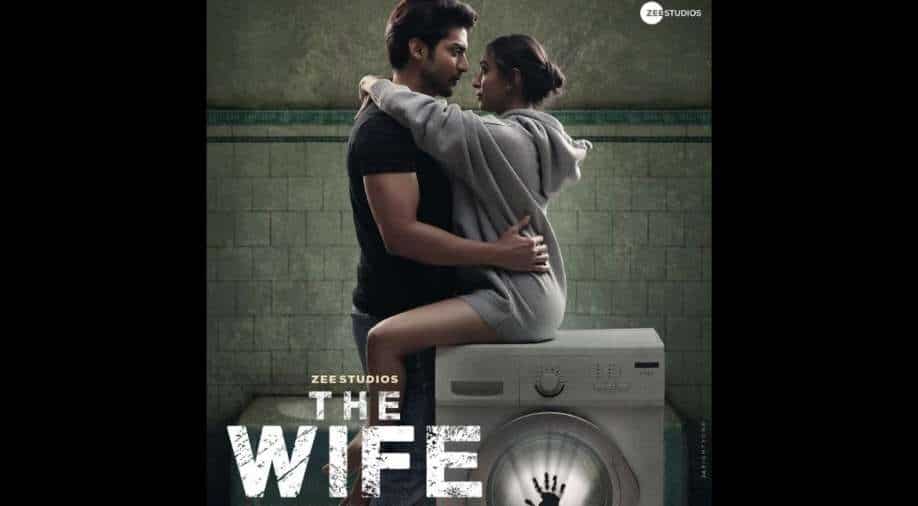 The film is helmed by debutant writer-director Sarmad Khan.

The film is helmed by debutant writer-director Sarmad Khan. The horror film stars Gurmeet Choudhary and debutante Sayani Datta as a married couple who soon after moving into their new apartment find their idyllic life unraveling in the most horrific ways due to the presence of a malevolent spirit. When their relationship crumbles, they realize that they must stick together to not only save their marriage but also their lives.

Shariq Patel from Zee Studios said, “What makes The Wife unique is its urban setting and its matter-of-fact approach in presenting supernatural events as never seen before on screen. Horror as a genre is fairly untapped and I am sure this film will deliver the thrills it promises”

Actor Gurmeet Chaudhary said, "This is my first solo lead and you'll get to see me in a whole new and different avatar in this film. The script is so fresh, you'll find the movie to be a perfect amalgamation of spine-chilling horror, action, romance, drama, and everything that you'd expect and more. I am happy to be associated with Zee Team and extremely excited for the film to launch for our audience to see for themselves that it's one of a kind."

Making her debut in ‘The Wife’, Sayani Datta said, “I am a huge fan of the horror genre and to be able to make my debut in one is the most exciting feeling ever. The entire experience of being a part of such a wonderful film has been a very fulfilling one indeed.”

The film is produced by Zee Studios and will release on Zee5.