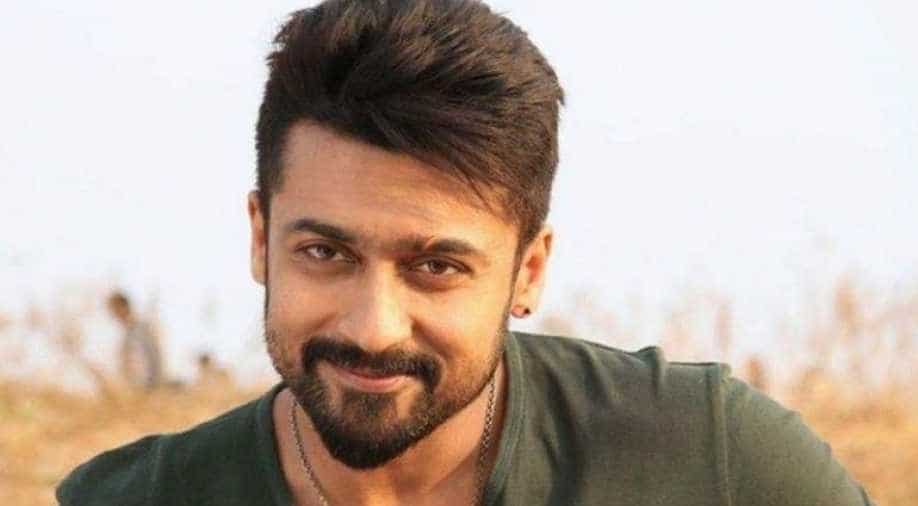 Although South Indian superstar Suriya is co-producing 'Soorarai Pottru', it is still not clear if he will reprise his titular role for the Hindi version of his smash hit.

South Indian superstar Suriya-starrer ‘Soorarai Pottru’, which was directed by Sudha Kongara and based on the life story of Air Deccan founder GR Gopinath, will now be remade in Hindi, confirmed the team on social media.

Talking about the remake, which will also be directed by Kongara, Suriya said in a statement, “The love and appreciation that was showered on Soorarai Pottru was unprecedented. From the minute I heard this story I felt this has to be a pan India film because the soul of it was such. It gives me immense pleasure to partner with Abundantia Entertainment, who have always made quality content, to tell the inspiring story of Captain Gopinath in Hindi (sic).” Suriya’s 2D Entertianment is co-producing the film.

Thrilled and honoured to announce that we have joined hands with 2D Entertainment to remake the globally acclaimed #SooraraiPottru in Hindi. Extra special that Sudha Kongara, who directed the original, will helm the Hindi film as well! #PraiseTheBrave #SooraraiPottruInHindi pic.twitter.com/fCkIUKSWRe

“I was instantly drawn to the story of Soorarai Pottru, the story of Captain Gopinath, an adventurous maverick and an inspiring entrepreneur who epitomised the New India of the 90s. I’m grateful for all the love we have received so far and look forward to telling this unique and amazing story in Hindi. I hope this official Hindi remake also gets the same love as the original (sic),” said the director in his official statement.

Although Suriya is co-producing the film with Abundantia Entertainment, it is still not clear if he wil reprise his titular role for the Hindi version of his smash hit.