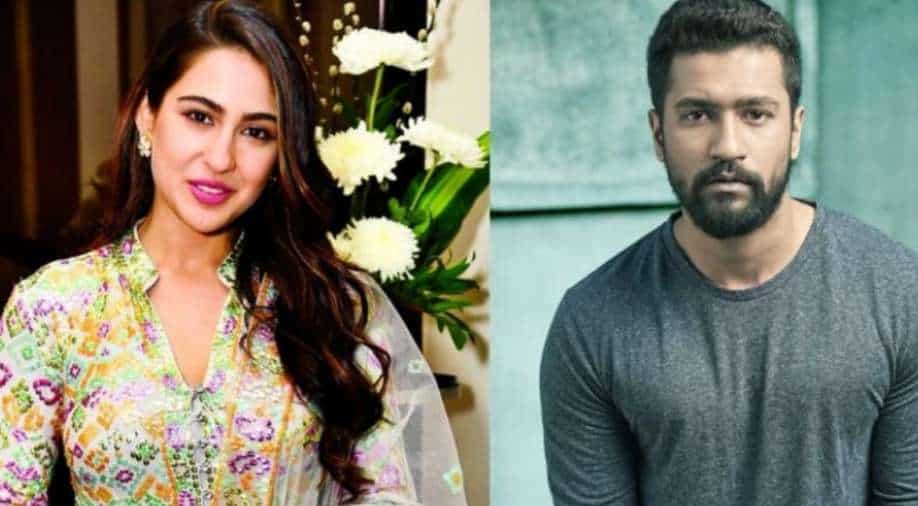 It is being reported that Sara Ali Khan's character will have an intriguing mythological background in ‘The Immortal Ashwatthama’.

Sara Ali Khan has been roped for her next film with Vicky Kaushal, according to latest reports.

It is being reported that Sara’s character in ‘The Immortal Ashwatthama’ will have an intriguing mythological background and that she is expected to sign the dotted line in the next fortnight.

Vicky Kaushal is said to have kicked off his training in mixed martial arts for the film along with learning horse-riding and spear fighting too. Vicky's character will be based on Guru Dronacharya and Kripi's son but will be set in modern times.

The film ‘The Immortal Ashwatthama’ will be shot over a span of 80-90 days at multiple locations in India and other countries such as Greece, New Zealand, Japan, and Namibia.

Meanwhile, Sara Ali Khan will next be seen in David Dhawan’s ‘Coolie No 1’ opposite Varun Dhawan. She also has Aanand L Rai’s ‘Atrangi Re’ in which she will be seen with Akshay Kumar and Dhanush.