Samantha Akkineni on Allu Arjun’s daughter: She is going to be a superstar 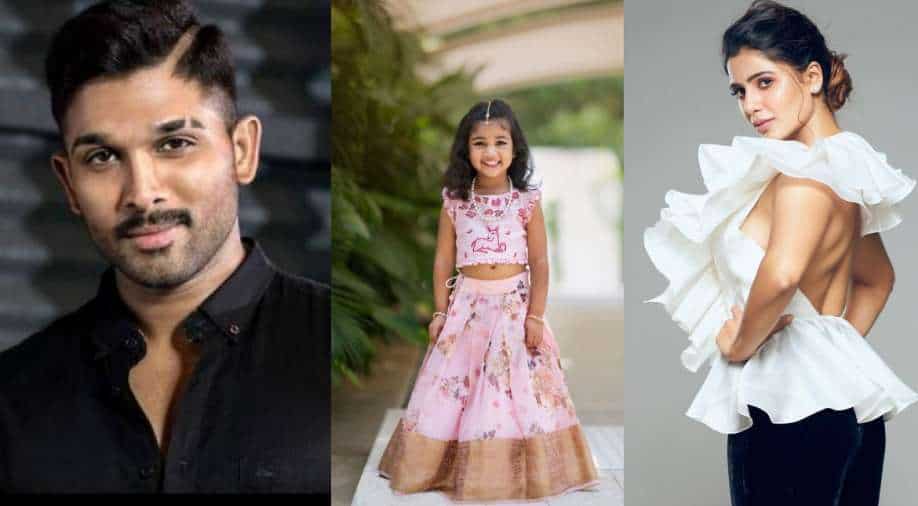 South Indian movie star Allu Arjun's daughter, Allu Arha, is the fourth generation from Allu-Konidela family to get into films.

Just days after South Indian superstar Allu Arjun announced on social media that his daughter Allu Arha will be making her acting debut soon with another South Indian star Samantha Akkineni, the actress has reportedly praised the young girl for showing great skills on the first day of work.

Titled ‘Shakuntalam’, Arha will be playing the role of Prince Bharata.

“She got it right in the very first take.. all her dialogues… going to be a super star.. God bless (sic),” Samantha was reported as saying.

Directed by Gunasekhar, ‘Shakuntalam’ is a mythological film featuring Samantha Akkineni and Dev Mohan in lead roles. It is based on Kalidasa’s epic Sanskrit play ‘Abhijnana Shakuntalam’.