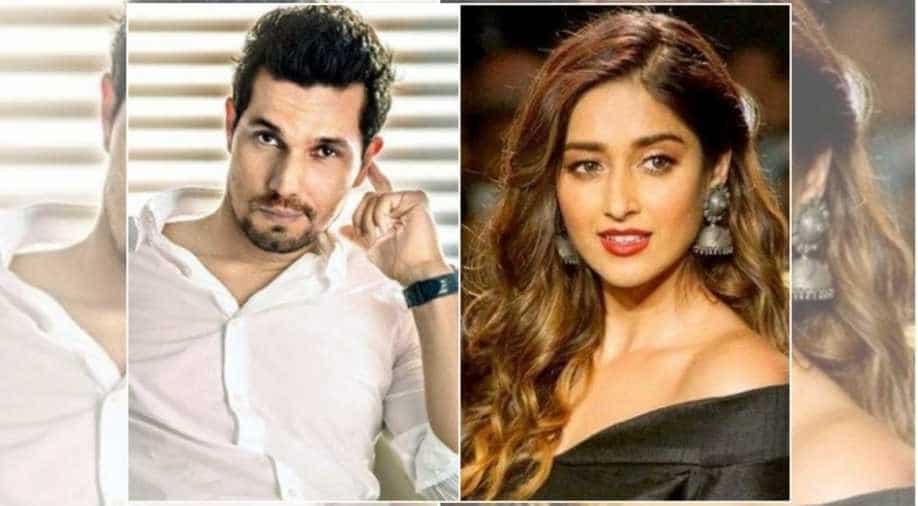 Randeep Hooda and Ileana D’Cruz will now star in Sony Pictures’ ‘Unfair & Lovely’. The film will be made in association with Sony Pictures and Movie Tunnel Productions.

The comedy deals with India’s obsession with fair skin as the title of the film suggests. Set in the backdrop of Haryana, the film takes us through the story of a dusky girl tamed by prejudices and biases held by the Indian society against dark skin.

‘Unfair & Lovely’ will be marking the directorial debut of Balwinder Singh Janjua who served as a screenplay writer of ‘Saand Ki Aankh’ and ‘Mubarakan’.

The film is written by Balwinder Singh Janjua, Rupinder Chahal and Anil Rodhan, the music will be composed by Amit Trivedi and lyrics will be penned by Irshad Kamil.

Balwinder Singh Janjua, Director, says, “I am overwhelmed and would like to thank Sony Pictures Films India for trusting my vision and giving me this opportunity. Unfair and Lovely is a rooted story based on our everyday life observations that reflect a reality of today’s world in a hilarious manner and it gives me great pleasure to begin my directorial venture with this film.”

On the film, Ileana previously said, “Essaying ‘Lovely’ is definitely going to be a very different and a unique experience for me and many people across all demographics would be able to relate to this character. What I love about the film is that its narrative isn’t preachy; it’s a funny story that will leave viewers smiling and laughing. The team at Sony Pictures Films India and Balwinder Singh Janjuahave made sure this subject is treated with a lot of sensitivity however keeping it as humorous as possible.”