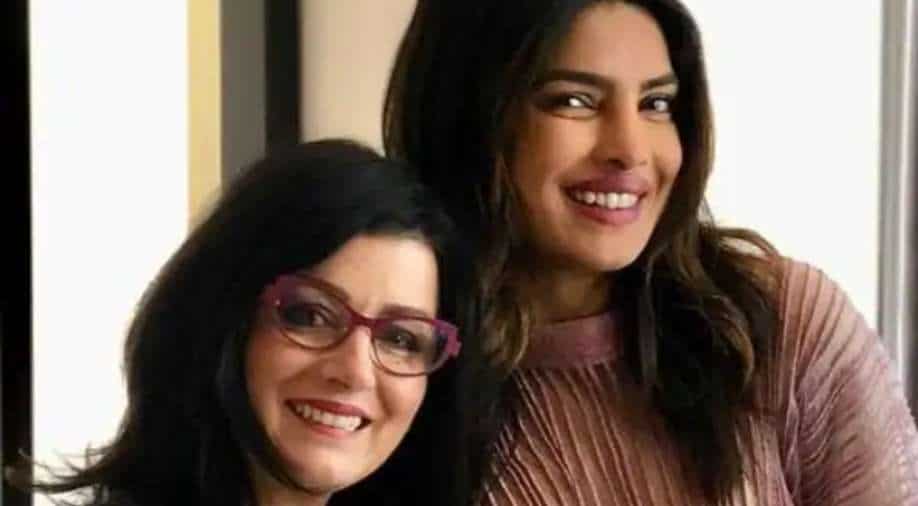 Priyanka Chopra Jonas and Denise Jonas regularly drop sweet comments on each other’s pictures and celebrate all the major festivals together.

Global actress Priyanka Chopra Jonas may have a lot going on in terms of her career—the ‘The White Tiger’ actress has been in London for quite some time now for the shoot of Russo brothers’ ‘Citadel—but she sure knows how to maintain her relationships back home. On Monday, Priyanka’s mother-in-law Denise Jonas celebrated her 55th birthday and while the actress could not be there for the big celebration, she was with Mamma Jnas (as she likes to call herself) in spirit.

“Happy Birthday @Mamadjonas! So blessed to have you in my life ❤️ Wishing you so much love and happiness today. Love and miss you! P.S. We need more pictures together!,” Priyanka captioned her birthday post for Jonas.

Interestingly, her in-laws seem to be imbibing the Indian culture pretty well. On Holi, the family was seen enjoying the festival of colours with their faces smeared with different colours.

On the work front, Priyanka is currently shooting for her spy series 'Citadel' in London which also stars ‘Rocketman’ actor Richard Madden in a pivotal role.

The actress will also be seen in the fourth installment of the popular franchise ‘Matrix’ titled ‘Matrix 4’ alongside Keanu Reeves, Neil Patrick Harris, Jada Pinkett Smith, among others.

Priyanka also has another romcom with Mindy Kaling in the making and a biopic on controversial cult figure Ma Anand Sheela (of ‘Wild Wild Country’ fame) and another series with Amazon that she is executive producing with her husband.