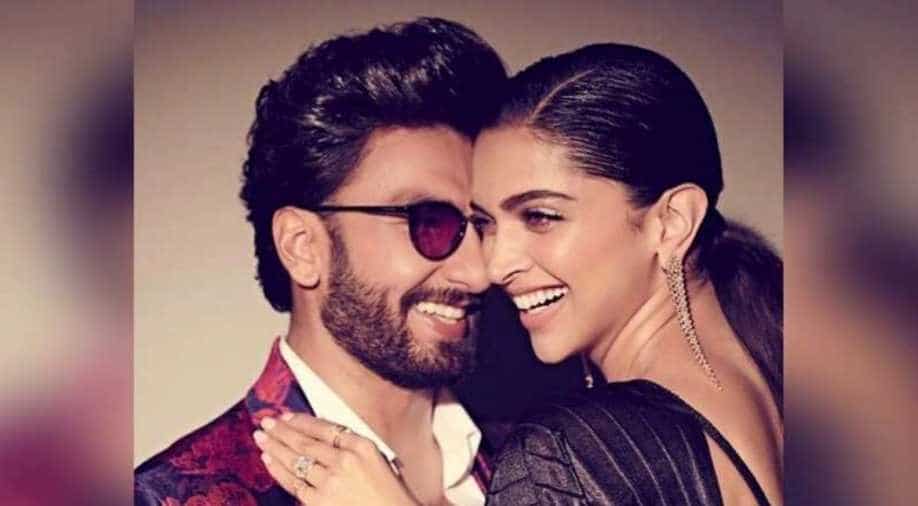 After Ranveer Singh was finalised for the lead role in Sanjay Leela Bhansali's 'Baiju Bawra', there were strong rumours that his actress wife, Deepika Padukone, was reportedly asked to play the female lead.

Just recently, it was reported that Bollywood actor Ranveer Singh was roped in for ace film director Sanjay Leela Bhansali’s next ‘Baiju Bawra’.

“It is Ranveer Singh who has been finalised. An official announcement is in the offing, but yes, a few modalities yet remain to be worked out. Probably post all that, Bhansali will declare. But as things stand today, it is Ranveer,” a source had reportedly told a news website.

And there were strong rumours that his actress wife, Deepika Padukone, was reportedly asked to play a female lead.
But now, an entertainment portal has come forward with a news report quoting a source that claims that the actress was dropped from the project as she was asking for the exact same fee as Ranveer Singh.

“Apparently, Deepika wants the same remuneration as her husband. Not a penny more, not a penny less. In a way, it works out for the better. Four Ranveer – Deepika films in a row from Sanjay Leela Bhansali would have been excessive, don’t you think?” a source was reportedly quoted as saying by the website.

If this report is anything to go by, it will indeed be interesting to see which leading lady replaces Deepika Padukone in ‘Baiju Bawra’.